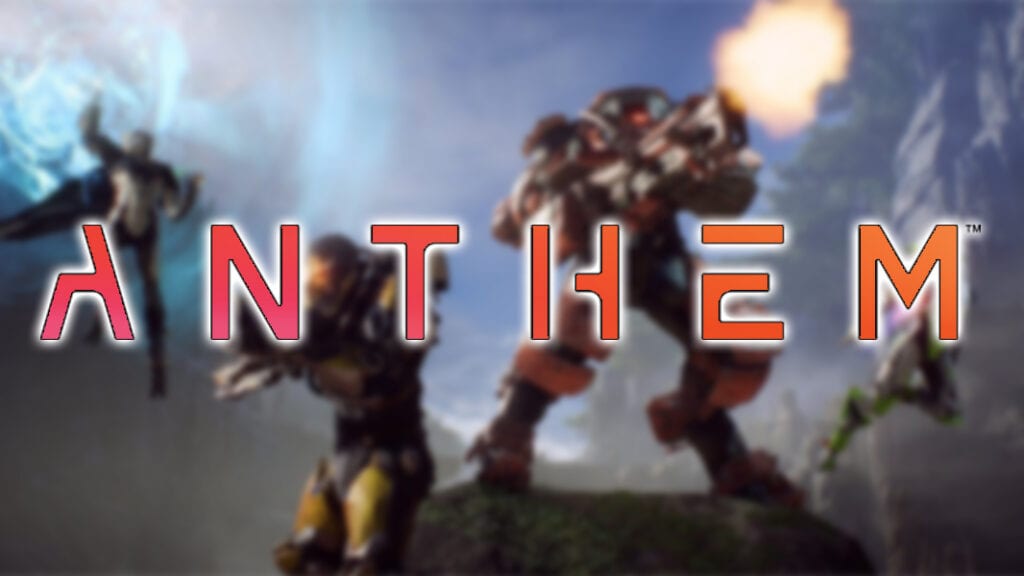 There’s no denying that the Anthem devs have been feeling the pressure since the release of their new IP, Anthem. It hasn’t been the smoothest of launches, and while many players are have a great time with the title, it would seem that some are still not satisfied. This has prompted BioWare to go above and beyond with a recent response to the community.

The development team has been hard at work on ensuring the proper fixes are inbound, and Community Manager Jesse Anderson has been on top of keeping the community informed of what is going on. This is certainly apparent with a recent response to a fan who shared their thoughts on Anthem and how BioWare is handling everything. “First, I want to thank you for writing this up,” Anderson said.

I appreciate the honesty of how you (and others) feel about the current state of things. I also want to say that I can’t talk about everything, simply because it is not my area of expertise, or because I don’t have the information you’re looking for. I stand by our statement of being transparent though and will continue to do so here and on other channels.”

Rather than tossing a blanket statement over everything, Anderson took to the post with the intent of making sure Anthem players know exactly where they stand. When it comes to communication pre-launch vs. post-launch, Anderson said, “To start, things used to be a lot friendlier here for dev team members who normally don’t talk on social channels or forums.”

“They could answer questions, give information and know that they aren’t going to have people getting upset at them. Why would a dev team member take time away from working on the next update to post when they know it’s likely to be met with hostile replies, or they get flamed because can’t answer other questions that players are asking? I don’t mind posting here when things aren’t so nice, but that’s because it’s my job. For the devs it isn’t their job, and I’d like to ask that people remember that when replying to them. When some people say “be nice or the devs will stop posting” it’s 100% true. Be respectful and constructive with your feedback and more team members will likely reply.”

When it comes to what some have deemed to be “trivial” aspects of development that the Anthem devs have been touching on, Anderson offered: “I have been acknowledging issues that aren’t the major ones you mentioned, but that’s because I can quickly check in on those and work with the team to see how fast we can get them fixed. I also report major issues, but until I get word back on them there is nothing else I can say. Issues like the Masterwork Embers not dropping I can quickly bring to the attention of the team and we can get fixed. I think it’s better that I address the things I can as quickly as I can instead of nothing at all. Also, I try to avoid saying “thanks for the feedback, I’ll share with the team” too many times in reply to post.”

Anderson then wen on to say how “nothing was hidden on purpose in the patch notes.” However, as the notes typically arrive late in the process, it’s not impossible for something to slip by him. “I’d much rather put together patch notes even if they are missing a few things instead of doing generic ones that just say ‘various bug fixes and improvements,'” he said. “I’ll work with the team to get this process better, but we still may miss something from time to time, especially if it is something that gets added to an update late in the process.

We will never hide a nerf or change in the patch notes on purpose, even if it’s something we know the community won’t like. And if we do put in something that the community doesn’t like we’ll do our best to explain why that particular change was made.”

He made sure to let Anthem fans know that it stings when he’s accused of blowing off the community. “I love this community and am very thankful for everything that has been brought up such as feedback, bug reports, funny posts (༼ つ ◕◕ ༽つ Summon the loot update༼ つ ◕◕ ༽つ) and everything in between.

“We do our livestreams, blog posts (like the inscriptions write up), patch notes, helping out with issues when we have the info and more. I am always listening and willing to make changes so please, let us know.”

Finally, he added that “Anthem is here to stay. Do we have a lot of work to do to fix parts of the game? Yes, and the team is committed to making improvements and releasing new content.”

What say you, gamers? Have you been enjoying Anthem as of late? If not, what issues have you encountered? Sound off in the comments section below, and be sure to follow DFTG on Twitter for live gaming and entertainment news 24/7! 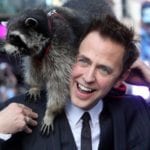 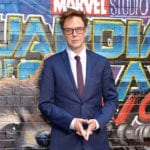