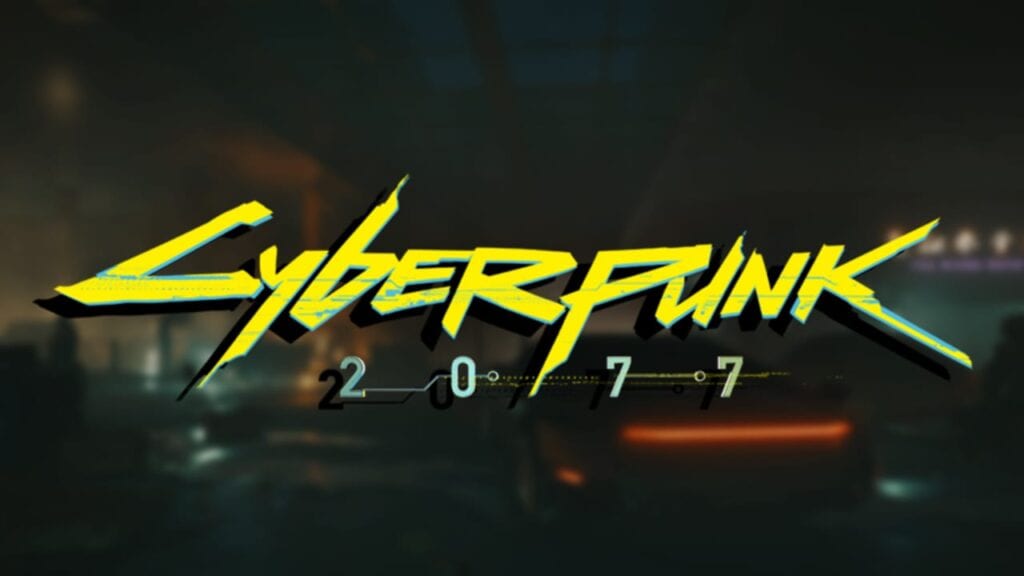 With just over half of a year to go before CD Projekt RED releases their highly anticipated futuristic RPG, fans are getting more and more excited for launch. That said, despite there being quite some time to go, that hasn’t stopped the devs from talking about Cyberpunk 2077 as well as releasing new screenshots.

The latest image to be unveiled by CD Projekt RED shows off a bit of the slums that will be featured in Cyberpunk 2077’s Night City. The shot highlights a darkened underground area that appears to include a vehicle on fire, perhaps intentional for a source of heat. Then again, this is the future, so there is bound to be something on fire. We also get a look at what seems to be the entrance to The Rindo Hotel.

Cyberpunk 2077 is set to officially arrive on April 16, 2020 for PC, PlayStation 4, and Xbox One. Keep it tuned to Don’t Feed the Gamers as this story develops, and for other gaming goodness going on right now, check out the following:

What say you, gamers? Getting more excited to play Cyberpunk 2077? Sound off in the comments section below, and be sure to follow DFTG on Twitter for live gaming and entertainment news 24/7! 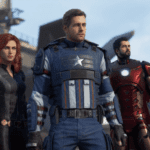 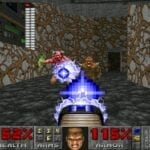 A McDonald's Cash Register Was Successfully Modded To Play Doom 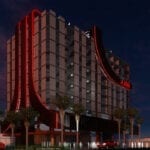