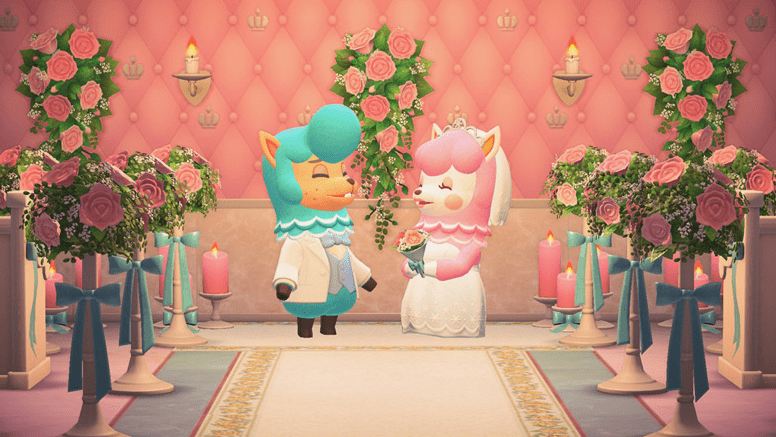 Now that Animal Crossing: New Horizons has been out for over one year, there will begin to be some familiar events and such added to the game as the seasons roll on. Of course, the developers would like to mix things up a bit to keep the content fresh, which looks to be the case with the upcoming update that brings with it the May Day event, Wedding Season, and more.

In a recent post on Nintendo’s website, the details about the upcoming Animal Crossing: New Horizons update were outlined, giving players the rundown on what to expect over the next few months. For starters, the May Day event will be taking place from April 29th until May 7th, with International Museum Day arriving later in the month on May 18 and running through the remainder of May. Following this, Wedding Season will run throughout June and there will be a host of seasonal items up for grabs.

[Announcement]
Seasonal events with new twists are on the way! Learn more about the next free update for #AnimalCrossing: New Horizons, available on 4/28. #ACNHhttps://t.co/C0vWK4EYpg pic.twitter.com/cEgWtOVl0C

Here’s more on each of the new and fun things that will be part of the upcoming Animal Crossing: New Horizons update:

As with all content updates for Animal Crossing: New Horizons, the upcoming one will be free of charge. It will also be arriving on Wednesday, April 28th for all players to download. Keep it tuned to Don’t Feed the Gamers as this story develops, and for other gaming goodness going on right now, check out the following:

What say you, gamers? Are you excited for all of the returning festivities in Animal Crossing: New Horizons? Which part are you looking forward to the most? Sound off in the comments section below, and be sure to follow DFTG on Twitter for live gaming and entertainment news 24/7! 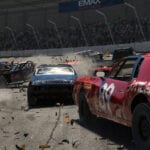