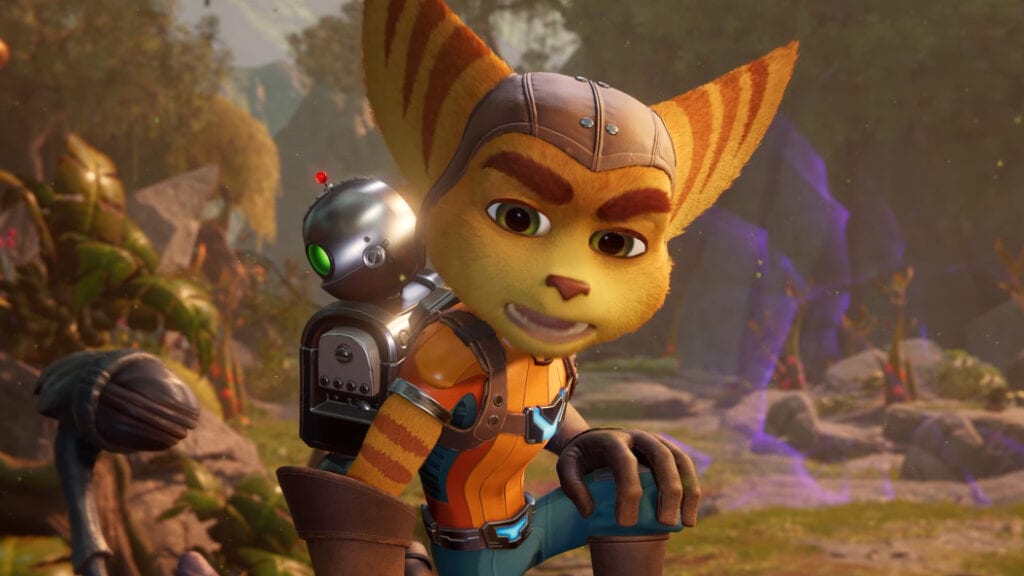 With the new PlayStation having come out over four months ago, it is still incredibly difficult for a lot of fans to get their hands on one. For those who do have one, however, exclusive next-gen games are beginning to make their way to the PS5, one of which is Ratchet & Clank: Rift Apart. That said, the upcoming title will be the focus of a recently announced State of Play.

In a recent post on the PlayStation Blog, creative director Marcus Smith provided fans with a few new goodies, including a new trailer and some music from the upcoming game. In addition to this, it was also revealed that a new PlayStation State of Play presentation will be taking place on Thursday, April 29th. According to Smith, the showcase will feature over 15 minutes of new gameplay from Ratchet & Clank: Rift Apart.

According to a tweet from the PlayStation account, the upcoming State of Play may be focusing on Ratchet & Clank: Rift Apart, but that won’t be the only game shown. There will also be some “updates on a pair of upcoming indie titles,” says Sony. Other than that, it is unknown at this time what else could possibly be part of the presentation, if anything. Only time will tell.

Luckily, we don’t have to wait terribly long as the next State of Play will be taking place on Thursday, April 29th at 2pm PT. Keep it tuned to Don’t Feed the Gamers as this story develops, and for other gaming goodness going on right now, check out the following:

What say you, gamers? Are you excited to see even more about Ratchet & Clank: Rift Apart during the upcoming State of Play presentation? Which indies are you hoping to see during the showcase? Sound off in the comments section below, and be sure to follow DFTG on Twitter for live gaming and entertainment news 24/7!