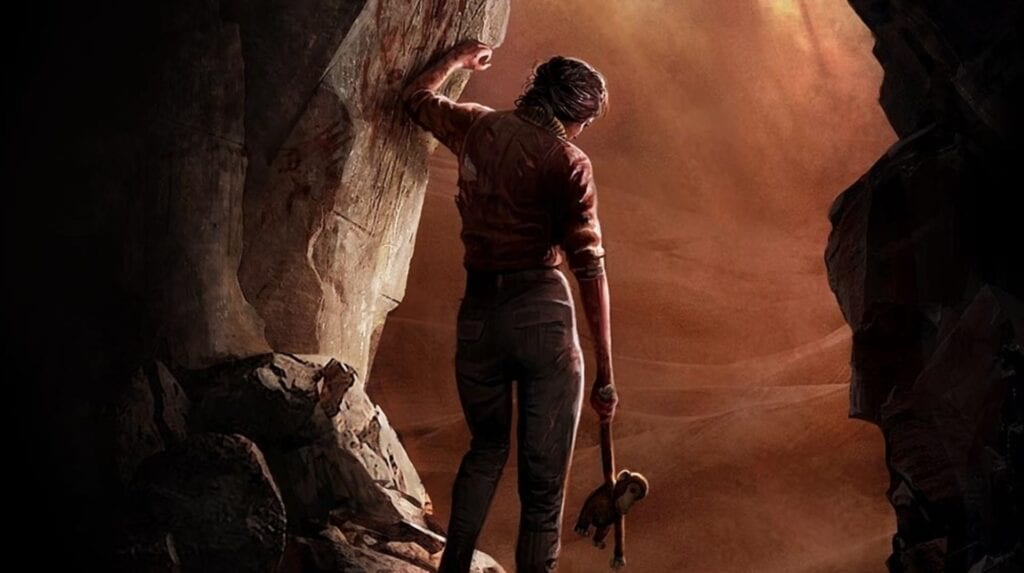 Like Amnesia: The Dark Descent before it, the upcoming survival horror game Amnesia: Rebirth will place players in the shoes of a character who has no recollection of the events that brought them to their current state of being. Lost and afraid, one Tasi Trianon will need to fight through the terror as she traverses a barren wasteland in the Algerian desert, retraces her steps to find a way back home, and tries to survive against a horror that attempts to consume everything. A new trailer has arrived, showing off a small glimpse into what terrors await players when they decide to step into Tasi’s shoes for themselves as well as what manner of dangers awaits them in the desert.

Time is a very important factor when solving puzzles, but the horrific atmosphere of Amnesia: Rebirth appears to further put the crunch on players, throwing players into a frantic search for a way out while also giving them time to think about others. One instance in the trailer sees the player looking for a way to fire a shell from a tank in order to make a hole and being forced to figure out just how they’ll find the resources necessary to make the ammunition for it. A different scenario, however, sees players rush to move sandbags out of the way as they run in sheer terror from an unseen horror.

Amnesia: Rebirth was first announced earlier this year and has since shaped up to another spine-chilling entry in the survival horror series. While Friction Games has teased the title’s fresh approach to horror in the past, these five-minutes of footage certainly paint a much better picture for the upcoming entry. Based on what’s been shown, the game looks as though its shaping up to be quite at home scaring players at any given moment and is sure to be an excellent addition to the Amnesia series.

Amnesia: Rebirth is set to release on October 20th of this year for PC, Xbox One, and PlayStation 4. Let us know your thoughts on the Amnesia: Rebirth Gameplay trailer and more in the comments section below. As always don’t forget to follow Don’t Feed the Gamers on Twitter for 24/7 coverage of all things gaming and entertainment. 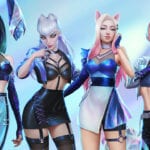 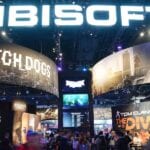