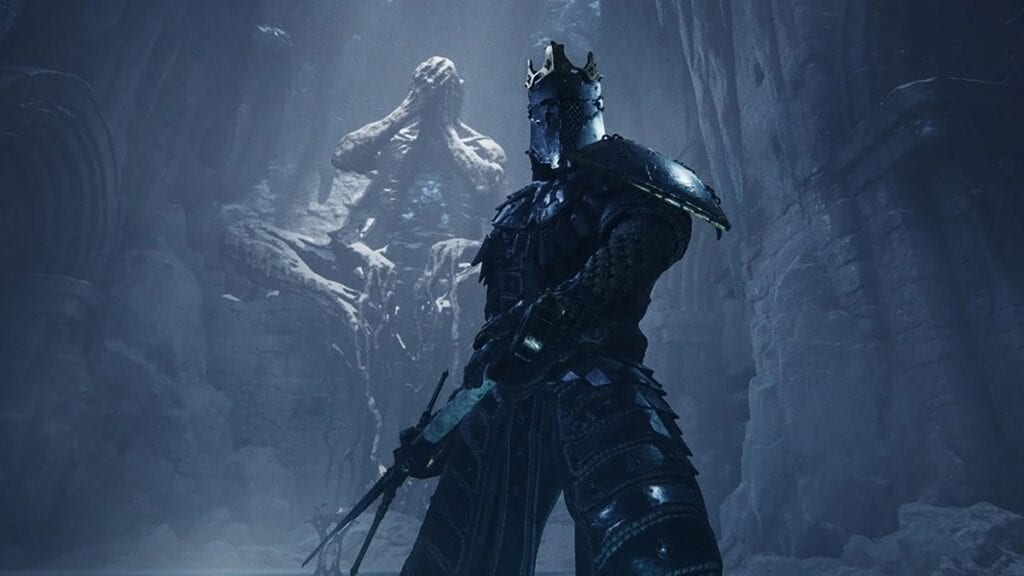 The Dark Souls styled horror RPG Mortal Shell just dropped their latest trailer which offers viewers a August 18th release date for PC, Xbox One and PS4. The trailer seems to highlight some of the core story elements as it breathes life into a dark, gritty world surrounding the main character. It also offers beautifully Gothic graphics that is a feast for the eyes as it sends chills down your spine.

Mortal Shell is developed by Cold Symmetry and published by Playstack using the Unreal Engine 4 and was initially set for release in September of this year. The action role playing game is described on the games website as “a deep action-RPG that tests your sanity and resilence.” It also goes on to add “Combat is strategic, deliberate, and unforgiving.”

It didn’t take long for many to compare Mortal Shell to Dark Souls, as they both share a dark aura and seem to have similar combat styles. However, Mortal Shell allows for the player to claim the husks of fallen enemies as their own, shedding each as needed when downing a more powerful foe. Each husk allows the player to inch closer to combat mastery. You can also create stronger connections to each shell which will allow you to harness their talents.

So far the game has received positive feedback from fans as they opened the beta test to all on PC last month after the Mortal Shell Twitter account stated they hadn’t wanted so many people to feel left out. The post was liked over 4,000 times and retweeted just under 2,000 times.

Have you been keeping up with Mortal Shell? Do you intend to play the game? Sound off in the comments below! As always don’t forget to follow Don’t Feed The Gamers on twitter for up to date gaming news! 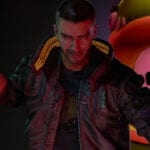 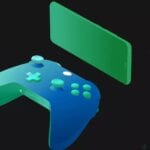