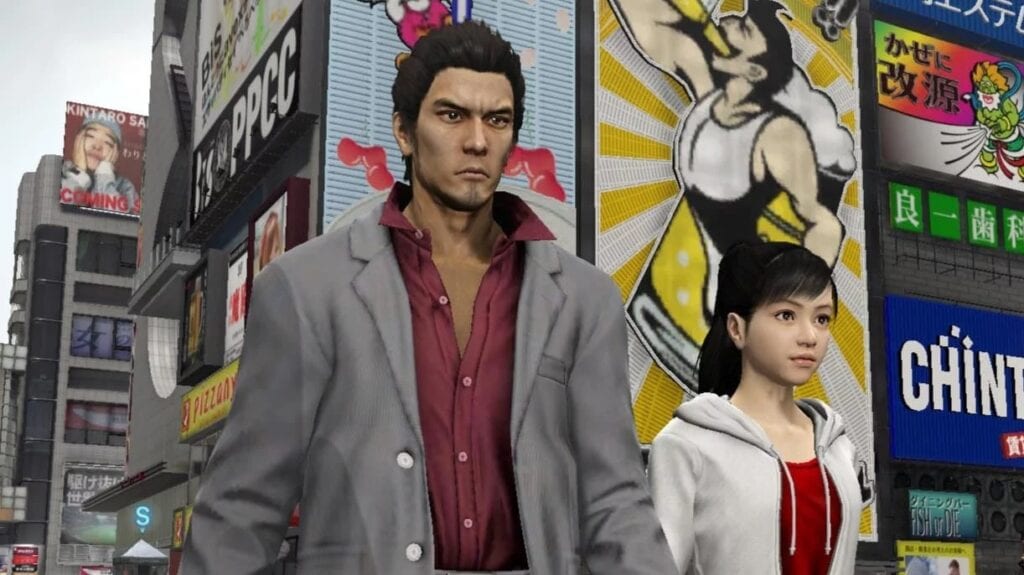 The first official gameplay trailer for the upcoming Yakuza 5 remaster for the PS4 is finally here, bringing with it loads of the zany minigames the series is known for, as well as no end of trouble for poor Kazuma Kiryu. The trailer itself can be seen below, which shows off a massive graphical improvement compared to the older PS3 version. There is, of course, loads of completely off the wall minigame action to be seen in the trailer, so enjoy!

For those unfamiliar, Yakuza 5 follows protagonist Kazuma Kiryu, though the title also features other playable characters and locations. Fans can also look forward to numerous sub-stories, with the remaster also offering “Another Drama,” a collection of stories featuring the game’s other protagonists. There is admittedly very little actual gameplay to be seen here, though the few seconds that we do see does much to show off the impressively faster framerate and increased resolution, both of which should help with reducing the wait time between button presses during the game’s QTE sequences.

There is unfortunately still no word on an official release date for the West, with Sega recently announcing that the remaster will be releasing in Japan on June 20, 2019. Here’s hoping Sega will make an announcement soon, though at least in the meantime we can still enjoy Yakuza 0.

So, thoughts on the new gameplay trailer? What are you most excited to do within the game on the PS4? Let us know in the comments section below, and as always, stay tuned to Don’t Feed the Gamers for all the latest gaming and entertainment news! Don’t forget to follow DFTG on Twitter for our 24/7 news feed! 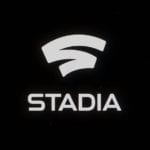 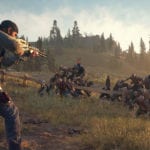