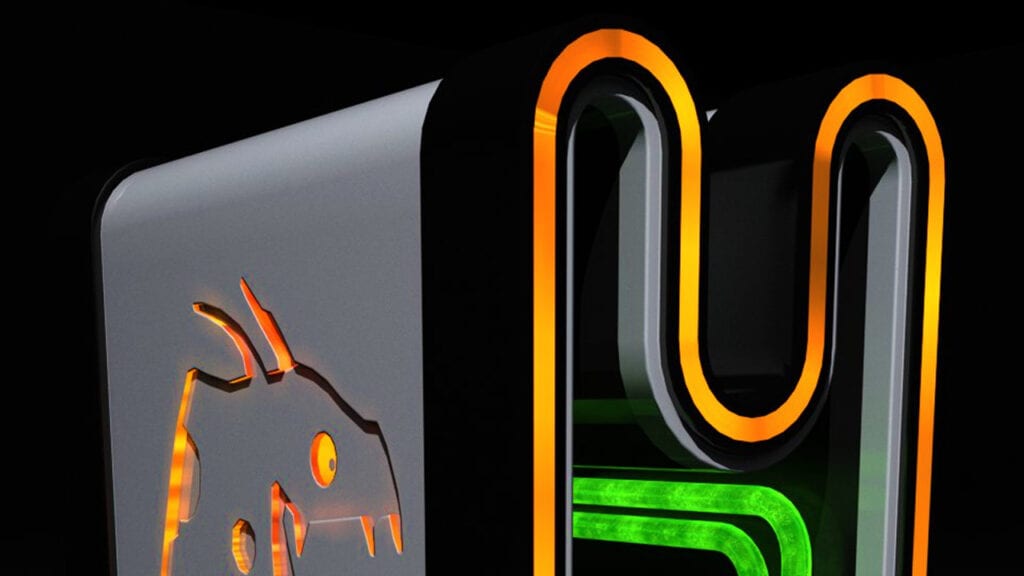 While there’s plenty to look forward to in the next few years, hardware-makers are already gearing up for the next generation of console gaming. Oodles of speculation has attempted to gauge where what the norm will be once this new era begins, with irregular releases and the possibility of discless machines becoming a few of the latest points of conversation. However, most companies have been largely quiet about any of their potential plans, save for one emerging contender in Slightly Mad Studios’ Mad Box.

The game developer recently announced their intent to release a formidable new console, one that would rival big systems such as Xbox and PlayStation in terms of power and capability. This wasn’t just a blind aspiration either, as CEO Ian Bell effectively called his shot over social media, confirming 4K resolution, virtual reality, and 60 FPS were all planned to be standard features. The reveals weren’t one to stop there, as Bell has now taken the time to share a few initial designs for the upcoming console.

Just for you guys, we blurred the internals as we’re still in discussions xx pic.twitter.com/8SjWsdTzHR

The Mad Box sports a striking look to say the least, notably utilizing a rounded glowing “M” at the base of its design. Other eye-catching aspects of the system include is its large pair of stabilizing feet as well as a Slightly Mad logo embossed on the side. The whole package very much resembles a high-end custom PC and that idea doesn’t seem very far from the console’s goals according to a number of Bell’s follow-up posts on Twitter.

Slightly Mad was confirmed to be in talks with a number of potential hardware partners, but emphasized “power” is considered an utmost priority with the Mad Box. In fact, it seems the console is considering going discless to further beef up its internal prestige, Bell pointing out that the above images have a slot for DVD or Blu-Ray discs.

We’re still talking to partners. The plan is ‘power’, almost excessive amounts of it, but integrated onto a circuit board with our custom design to keep prices ‘sensible’…

It’s a very strong consideration right now…. Check out any of the mock-up images and you won’t see a DVD slot…

Controllers for the emerging system are currently underway, but Bell stopped short of giving them a proper reveal. However, he did hint that the could receive a grand unveiling in the coming weeks. In addition, the distinctive “M” design was revealed to house a hidden carry handle for increased portability, suggesting Slightly Mad is pursuing a lighter weight in addition to high-end hardware. It’ll definitely be interesting to see what kind of balance will be struck to meet both of these aspirations.

Give me half a chance…. Controller work is in progress. We have a great partner and will show it when it’s ready.

Thanks Jaxson. Controllers are in heavy development. Maybe next month or the month after.

The Mad Box has a one press deployable carry handle, between the ‘m’s… It weighs very little and will talk to other Mad Boxes without cables…

The Mad Box has no current release date, but is on track to arrive in 3+ years.

What do you think? Are you enjoying the strange look of the Mad Box, or do you feel a lacking disc drive might be a deal-breaker? Let us know in the comments below and be sure to follow Don’t Feed the Gamers on Twitter and Facebook to be informed of the latest gaming and entertainment news 24 hours a day! For more headlines recently featured on DFTG, check out these next few news stories: 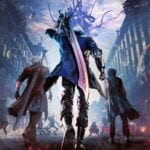 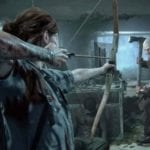 The Last Of Us: Part II Multiplayer Will Include Character Customization, Purchasable Cosmetics

PlayStation 5 Games Lineup Will “Soon” Be Revealed By Sony 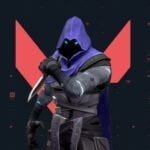