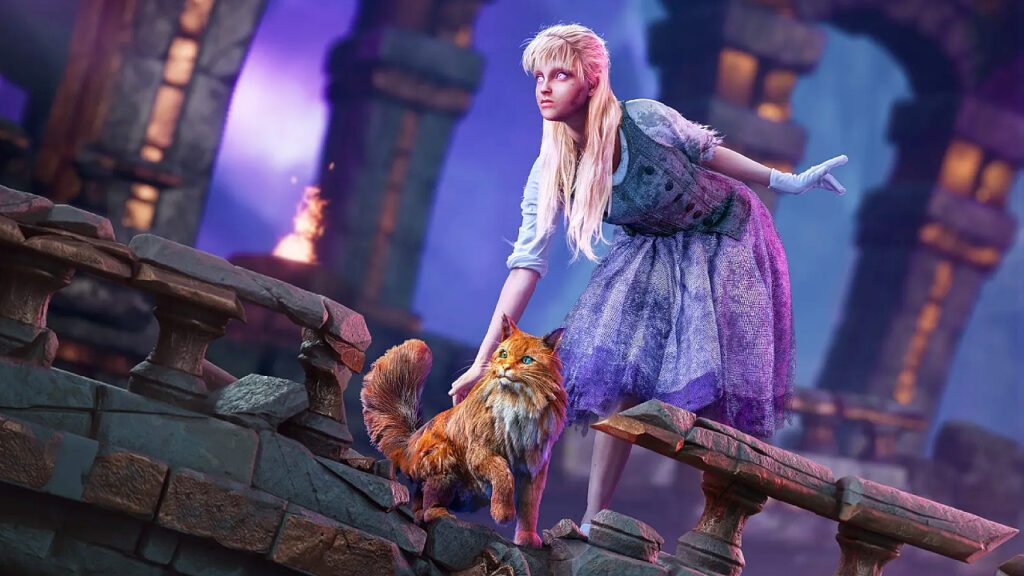 As the next month nears our crosshairs, ripe arrivals for the Xbox Games with Gold program are also readying themselves to drop. Though acting as a sister companion to the Xbox Game Pass service, Microsoft has nonetheless continued its monthly allotment of free games to anyone with Xbox Live Gold membership or the all-in-one Game Pass Ultimate subscription. As April rears its head, so too do the latest freebies of the Games with Gold promotion.

A set of four games are currently confirmed for April, divided into the usual two-week intervals. First up, surreal steampunk mystery Another Sight leads the pack on April 1st alongside color-based platform-puzzler Hue. In addition, interstellar city sim Outpost Kaloki X and offroad racer MX vs ATV Alive will also be brought to Xbox Games with Gold subscribers on April 16th. A breakdown of each new Games with Gold title can be seen below.

Xbox Games With Gold for April 2022

The next big freebie floodgates will officially open up on the first of April, but March’s offerings for Xbox Games with Gold are still available to snag for a limited time. Craft-happy survival title The Flame In The Flood and animated platformer Spongebob’s Truth or Square will continue to be ‘ready’ for takeoff until March 31st, while tricky footballer Street Power Soccer will officially meet its goal through to April 15th.

​What do you think? Are you impressed with this month’s Xbox Games with Gold freebies, or do you feel Xbox Game Pass has thoroughly stolen the program’s thunder? Let us know in the comments below and be sure to follow Don’t Feed the Gamers on Twitter and Facebook to be informed of the latest gaming and entertainment news 24 hours a day!​