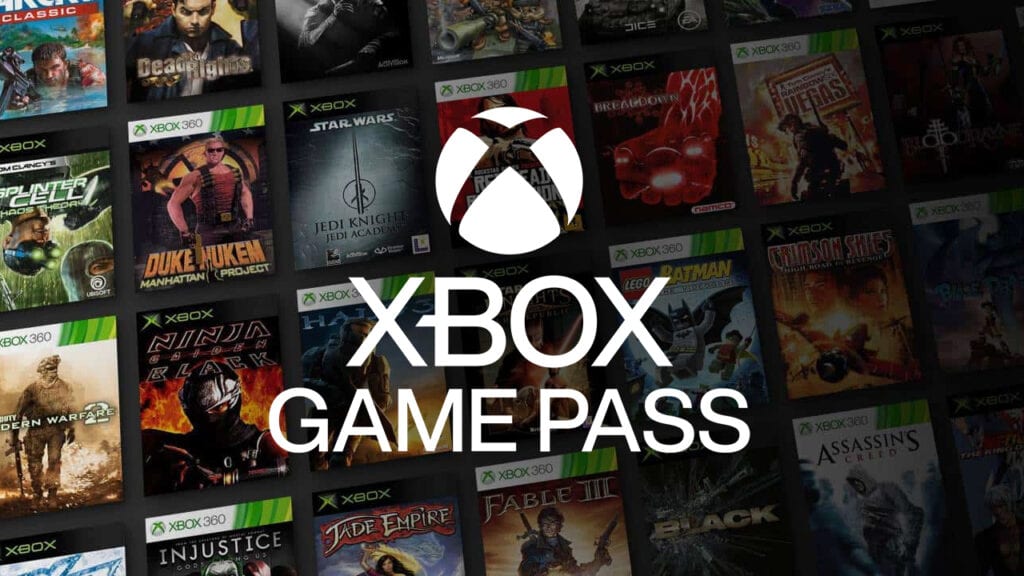 Xbox may not boast a whole lot of big first-party releases these days – at least not yet – but what the console lacks on that front, makes up for in its massive backward compatibility library. Including the last-gen likes of Xbox One as well as hundreds of Xbox 360 and original Xbox titles, the new-gen console offers four generations of gaming goodness for players to take advantage of, and it now appears that Xbox Game Pass is now aiming to get in on the action in the form of cloud streaming.

Revealed in a new Xbox Wire post, the Xbox Game Pass was confirmed to have backward compatibility titles on the way, with several games from Xbox 360 and the original Xbox becoming available at the time of the announcement. Including fan-favorites like Banjo-Kazooie, Perfect Dark, Fallout: New Vegas, and The Elder Scrolls IV: Oblivion, 16 total titles were revealed to be available for cloud-streaming for members of the all-in-one Xbox Game Pass Ultimate. The first available games are as follows:

This set of classic games getting the streaming treatment is sure to go over well with fans as Microsoft notes the feature was “one of the most requested” among the Xbox community. Though the Backward Compatibility program doesn’t appear to be ending its indefinite hiatus, enabling greater access to it is definitely the next best thing. This move comes as the company has been majorly bolstering its library for Xbox Game Pass for PC and console, and with this newest batch of titles, it looks like cloud gaming isn’t being left out of the mix either.

This makes it significantly easier to play Oblivion in the bathroom in case you were wondering https://t.co/Pm4gOBHbOt

What do you think? Are you excited to stream these games on mobile, or are you just waiting for Xbox Game Pass to add more backward compatibility to Xbox Series X/S? Let us know in the comments below and be sure to follow Don’t Feed the Gamers on Twitter and Facebook to be informed of the latest gaming and entertainment news 24 hours a day! For more headlines recently featured on DFTG, check out these next few news stories: 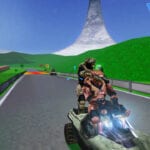 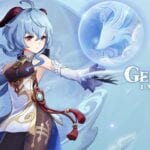