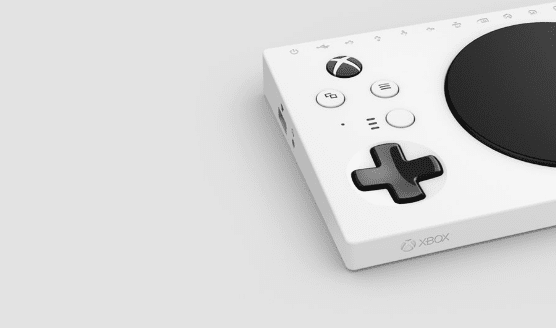 With this year’s Electronic Entertainment Expo only a month away, leaks are beginning to become more frequent. It’ll be hard to top what Walmart Canada did last weak, but that isn’t going to stop people from prematurely releasing information. That said, a new Xbox controller was recently leaked, and with its simplistic design, it looks to be made with accessibility in mind.

Twitter user WalkingCat recently took to the platform to leak the image of the Xbox controller. When asked what it was, the only reply they gave was “Z”. Following the “reveal”, WalkingCat went on to say that they heard the Z could stand for “Zephyrus” and that the product name might be along the lines of “Xbox Adaptive Controller.” Whatever it is called, the beautiful controller can be seen below:

Accessibility is certainly at the forefront of the controller’s design, with two large buttons taking over the majority of the face. The top features icons for each of the functions the controller has to offer, and it is reported that the A and B buttons are programmable. It even appears to have a USB port and 3.5mm audio jack on the left side of the device. There is also a three light LED indicator that is presumed to let users know which programable mode the controller is in.

As with any leak on the internet, please be sure to have the salt on standby. If this is indeed an Xbox controller that Microsoft will be revealing between now and through E3, it will certainly be interesting to see all of its features in action. Until then, we’ll just have to remain hopeful. Keep it tuned to Don’t Feed the Gamers as this story develops, and for other gaming news going on right now, check out the following:

What say you, gamers? Would you love for this Xbox controller to be a reality? What other sort of accessibility options are you hoping to see featured? Sound off in the comments section below, and be sure to follow DFTG on Twitter for live gaming and entertainment news 24/7! 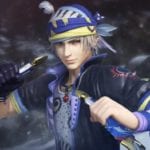 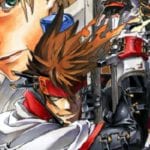