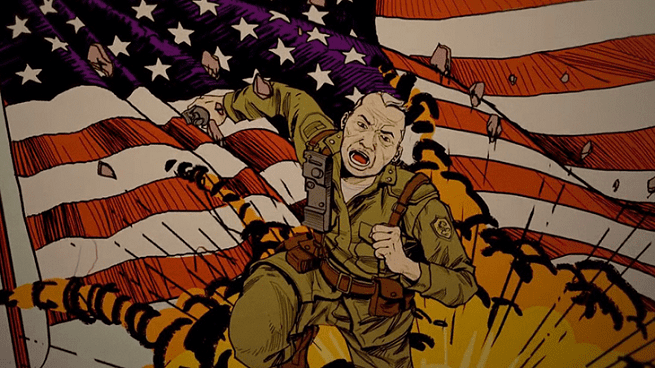 The eleventh title in the series pits players against a horde of Nazis once more, this time in an alternate universe where the Reich runs America and picks up after the events of “New Order”. The game has been out since late October and now Bethesda has revealed the official Wolfenstein II The New Colossus DLC timeline. Check out the list from the developer below:

As seen above, the Wolfenstein II DLC trilogy dubbed “The Freedom Chronicles” begins in mid-December. The chronicles feature three heroes, each with their own way of taking on Nazis.  Each DLC features new missions and objectives unique to the characters and will span into March of next year.

Players interested in the Wolfenstein II DLC trilogy can pick it up on its own or will receive it with the $24.99 season pass. Unfortunately, the other Wolfenstein II DLC “Episode Zero”, which introduces the new characters, is only available with the season pass if players did not pre-order the game. It would seem Bethesda has plenty of content planned for the latest installment in one of their most popular franchises to keep fans busy through the new year.

How are the new DLC’s planned for Wolfenstein adding new elements to the game? Join in on the conversation in the comment section below! Don’t forget to follow DFTG on Twitter for live gaming and entertainment news 24/7! 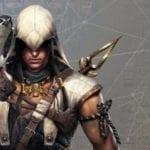 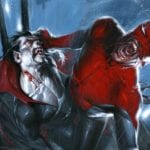