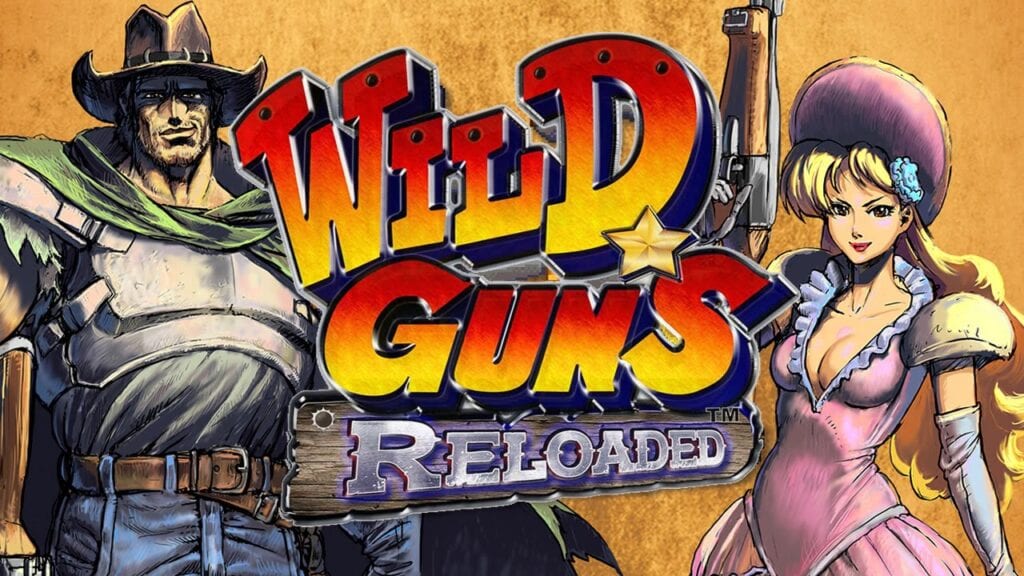 A remake of Natsume Incorporated classic Super NES game, Wild Guns Reloaded, will be coming to PC for digital download this year via Steam. It’s a science fiction shooting gallery game with a heavy western flair, complete with theme appropriate outfits and backdrops. This isn’t the first time this retro game has made a comeback, however. Originally, the Wild Guns remake was released for the PlayStation 4 in 2016, but the developers couldn’t leave the staple platform out of the fun too. Check out Annie’s showcase trailer below:

With the Super Nintendo Entertainment System coming out later this year as well, it just seems like perfect timing. The past couple years has been rife with news that celebrate the classic titles and platforms that gamers have come to know and love. Miniature versions of retro Nintendo consoles have been all the rage, especially the recently discontinued NES Classic and FAMICOM. With bad news comes good ones too! Though it may have been difficult for a majority of the western population to get their hands on a mini NES, Nintendo recently announced the upcoming release of a Super NES version! Let the hunger games for itty bitty versions of retro platforms begin this holiday season!

What do you think of Wild Guns and the remastered version? Did you play it on the PlayStation 4? Feel free to leave any thoughts or comments in the section below or begin a conversation on Don’t Feed the Gamers official Facebook and Twitter! For more awesome gaming and related news, check out the articles below: 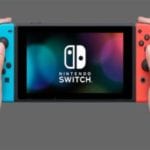 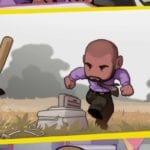