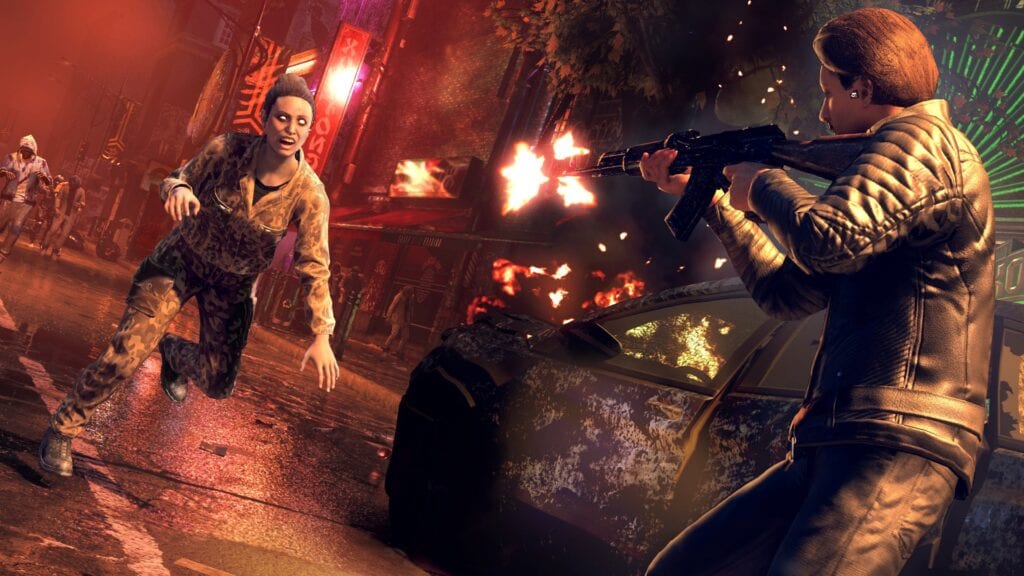 Upon the big addition of its big 4.5 Update, Watch Dogs Legion has now introduced a surprise new zombie survival mode to the hacker-centric proceedings. Called Legion of the Dead, the new mode places players into an undead-infested London, tasking solo or teams of tech-savvy survivors with mowing down enemies, collecting important supplies, and making it to the in-game extraction point – all with the added threat of zombie hordes populating the map.

“Only days after the first sightings, the streets of London have become overrun with the living dead,” the mode’s description reads. “Albion soldiers have barricaded themselves to protect their few remaining supplies. In a desperate measure, the government has deployed autonomous drones to eradicate the unimaginable horrors roaming the streets. You and your team of survivors need to make it out alive by reaching the extraction point with as many stolen supplies as possible.” 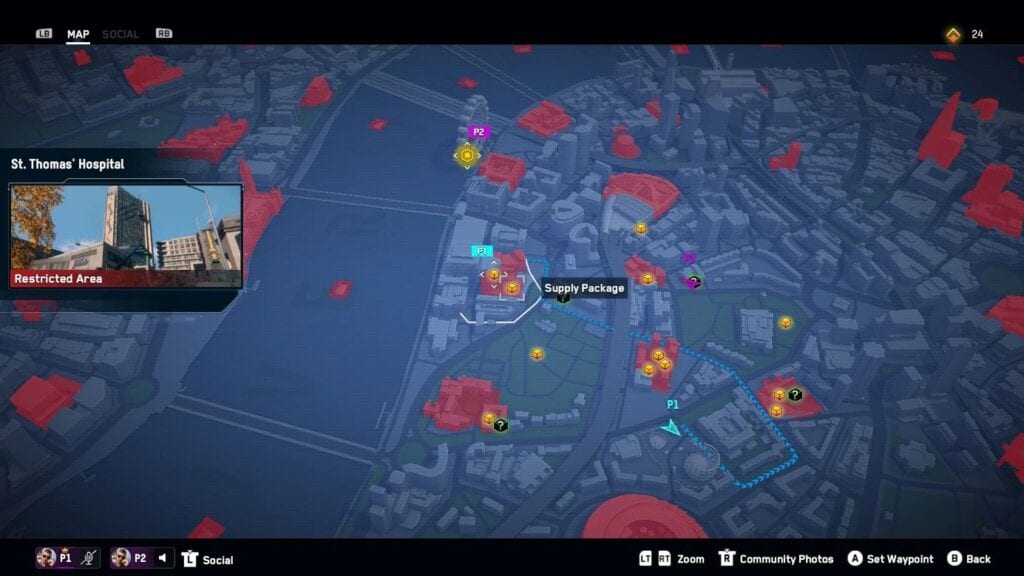 Unlike the action-oriented approach of Call of Duy’s Zombies mode, Watch Dogs Legion appears to be taking a more strategic route with Legion of the Dead. Runs typically begin with a random Survivor and Gadget, with players needing to scout the map for supplies and navigate the varied pockets of undead to ensure the mission is a success. Reaching the extraction point doles out Z-Creds, a mode-specific currency designed to purchase various weapons or power-ups that are more than likely unobtainable by any other means.

Watch Dogs Legion of the Dead is only in a limited Alpha release, with the unique mode only available to PC players at this time. While consoles aren’t likely to receive the zombie adventure until it reaches beta, all platforms still have the rest of the game’s big 4.5 Update to look forward to for the time being. A previous announcement detailed a spiffy Performance Mode and cross-gen functionality included in the new update, as well as various other pieces of content lined up for the game’s scheduled roadmap.

What do you think? Are you loving the new Legion of the Dead mode so far, or are you just wondering when it will come to console versions of Watch Dogs Legion? Let us know in the comments below and be sure to follow Don’t Feed the Gamers on Twitter and Facebook to be informed of the latest gaming and entertainment news 24 hours a day! For more DLC headlines recently featured on DFTG, check out these next few news stories: