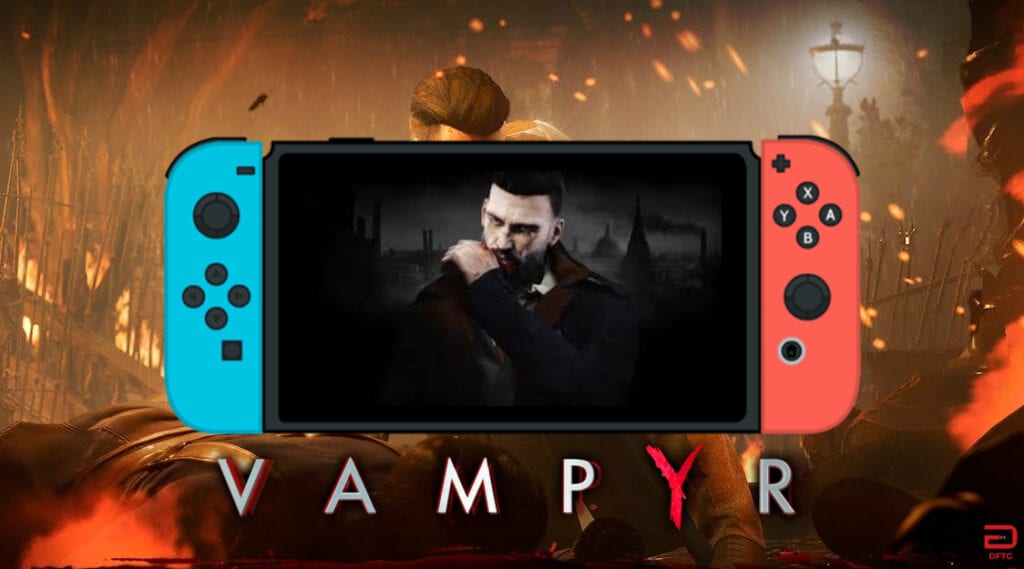 From the creators famed for the original, narrative-driven series Life is Strange came a brand new property titled Vampyr. Set in 1918 London, players assume the role of Dr. Jonathan Reid, a war veteran and renown doctor in the medical world. Life takes a turn for the worse when he’s a victim of an attack, and his life as an extraordinary human becomes one of a bloodthirsty Ekon. It’s a tragic story of life and rebirth with plenty of gory combat, and it looks like this thrill-ride is headed to Nintendo Switch.

According to the latest financial report from Focus Home Interactive, DONTNOD’s Vampyr is heading to the Nintendo Switch in order to “reach an even wider audience.” It not only reached the top of charts in France, the United Kingdom, Germany, and many other countries, the success rode the team through to the second quarter with glowing feedback and review.

After the successful launch of Vampyr where the game topped the charts in France, the UK, Germany and in many other countries, Dontnod’s game enjoyed tremendous success throughout the second quarter. With praise heaped on it for its production and script, Vampyr is a further confirmation, after MudRunner and The Surge in 2017, of the Group’s ability to create a major event with games that combine unprecedented concepts and high-potential universes.”

In Q3, the Group will continue to maximise the potential of the Vampyr licence. After the game’s impressive success on PC, Xbox One and PS4, it will be Nintendo Switch’s turn to welcome the DontNod title to reach an even wider audience.”

Want to know more about this blood-curdling action-RPG? Here’s a snippet of our review, which you can check out here: “Dontnod’s latest entry is meant to be experienced with patience. It is meant for those who enjoy watching a story gradually unfold and carried along by its words. The studio succeeds in creating another beautifully-crafted world to invest in, and most certainly not for the faint of heart. There’s blood, gore, and endless death and suffering and your decisions as Dr. Jonathan Reid can spell a disastrous future for London, or a hopeful one.”

Are you glad to see Vampyr coming to the Nintendo Switch? Does this give you a chance to try the thrilling vampire storyline from DONTNOD? Let us know what you think in the comments section below or start a conversation on DFTG Facebook page. To stay up to date on gaming news as it happens, follow us on Twitter! Here’s some of our latest:

Vampyr is available to play now on PC, Xbox One, and PlayStation 4. The Nintendo Switch release date has not yet been announced. 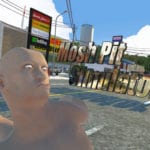 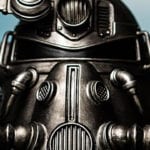