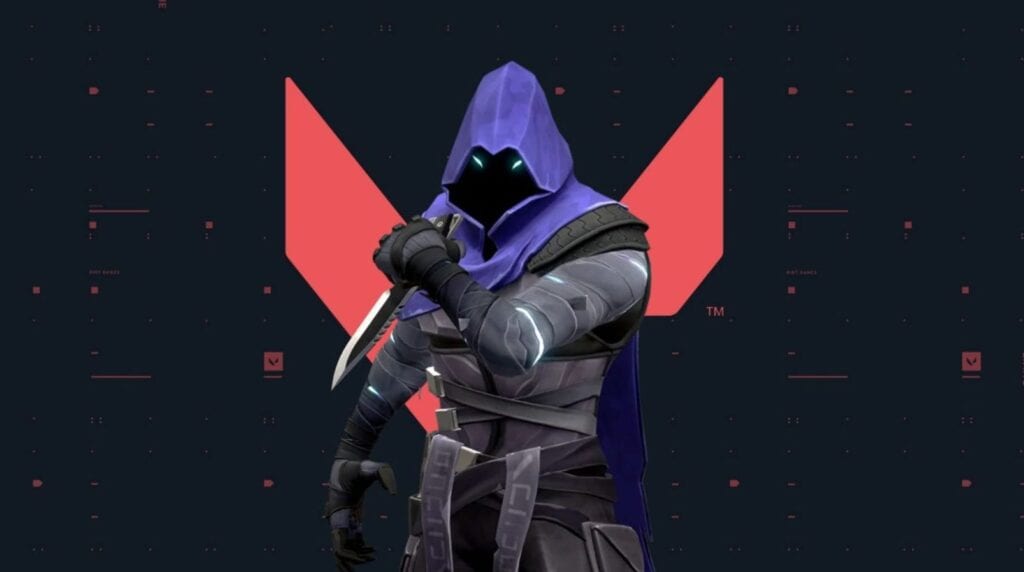 It looks like Valorant may eventually get released on more platforms than just PC. While the PC platform will be the primary focus for Riot Games moving forward, the developer has revealed that other mediums are being considered for the team’s free-to-play FPS.

In a recent interview with Valorant Game Director Joe Ziegler, The Express Online asked if the game would eventually be coming to other platforms. “While we are exploring other platforms like console and mobile, right now the team is working hard to deliver a top notch experience on PC,” Ziegler answered. This lines up with a statement between the devs and Twitch streamer TimTheTatman, with the former revealing that Riot Games is certainly open to releasing Valorant on other platforms, though the current focus is on the game’s PC release.

In the meantime, things seem to be going quite well for Valorant on PC. Although still in closed beta, the game has racked up a massive amount of interest and has already established itself as having a major future eSports presence. As long as Riot Games stays the course despite the company’s ever-growing amount of projects, Valorant has more than enough potential to surpass the likes of Overwatch and CS:GO within the eSports and Twitch streaming communities.

So, thoughts on the possibility of Valorant coming to consoles and mobile devices? Let us know in the comments section below, and as always, stay tuned to Don’t Feed the Gamers for all the latest gaming and entertainment news! Don’t forget to follow DFTG on Twitter for our 24/7 news feed! 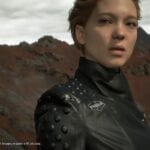 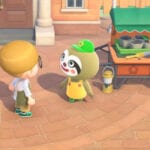