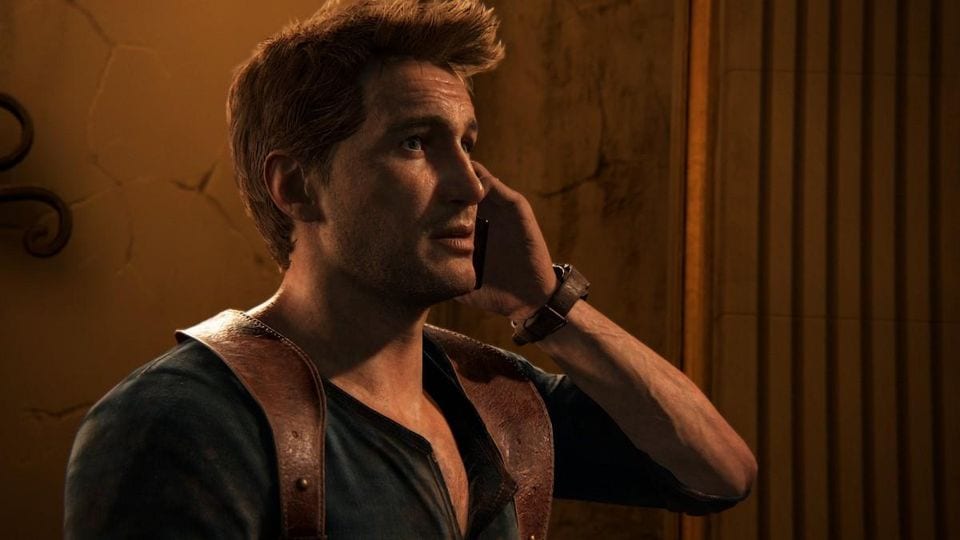 Hollywood has been buzzing with big video game film adaptation projects in the works, with this year seeing a new Sonic The Hedgehog film and a Mortal Kombat movie in the works. Perhaps the most intriguing of the big new projects has been the live action Uncharted film planned by Sony. The film recently saw big setbacks the past few months by losing not just one director last September, but also their replacement director just a few weeks ago. Now, it looks like Sony has listed Ruben Fleischer as their top choice to be the new Uncharted film director.

As reported on Deadline, they have obtained information that Sony has named Ruben Fleischer as their top choice for the Uncharted director replacement. This comes just weeks after former Uncharted director Travis Knight left the project, supposedly due to scheduling conflicts related to the film’s star Tom Holland. Fleischer is probably best known for his recent directing work for Zombieland 2: Double Tap. Given the irrevent humor and action-focus of the film, it makes sense for Fleischer to top the shortlist. 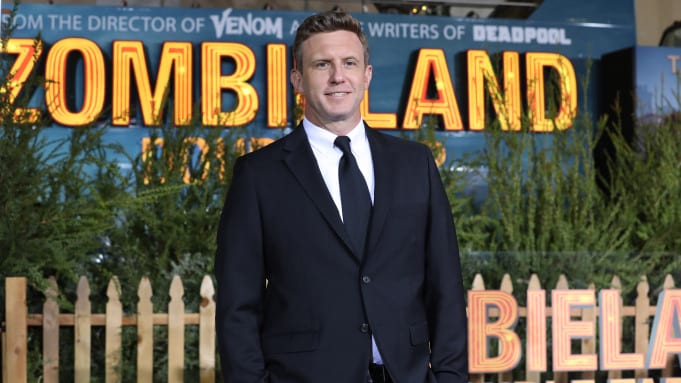 Aside from Tom Holland starring as a young Nathan Drake, the film is also set to star Mark Wahlberg as a younger version of Sully from the games as well. If the film is to continue production, Sony will likely announce their new director soon. Hopefully Fleischer, should he be hired, will not have to also hear the Uncharted horns of death as so many directors have already.

What do you guys think about Sony naming Ruben Fleischer as their top choice for the Uncharted film director? Let us know in the comments below! Be sure to stay tuned for the latest Uncharted news, such as the new game studio started by Uncharted’s Amy Hennig, here on Don’t Feed the Gamers! Follow us on Twitter to see our updates the minute they go live! 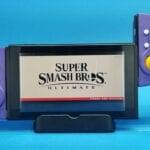