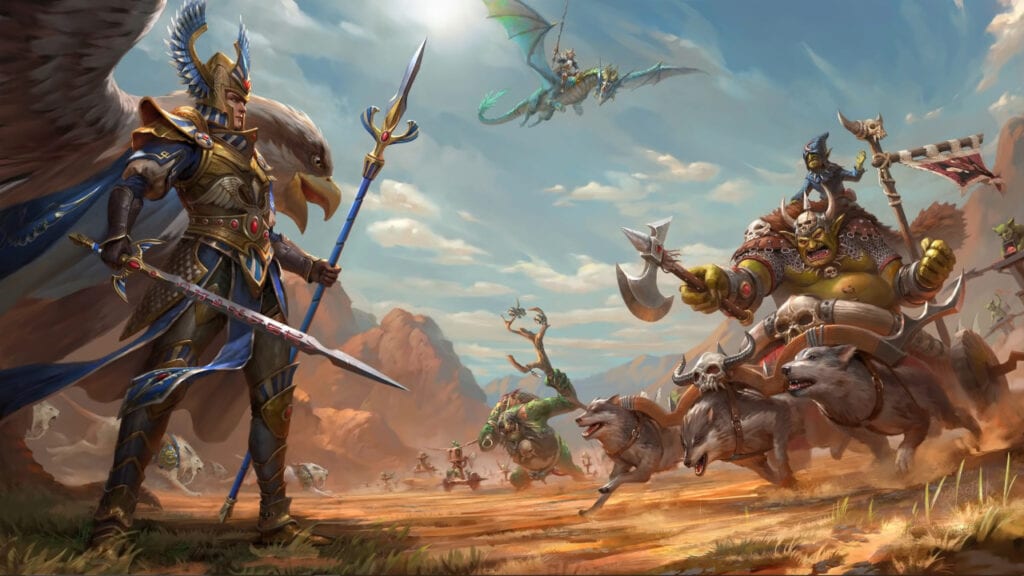 Henry Cavill blew up in Hollywood when he emerged as Superman, but video game and The Witcher fans know him as Geralt of Rivia as well. After killing it in his role as the golden-eyed slayer for Netflix, an interview uncovered one of his favorite past-times – playing Warhammer. As Creative Assembly would have it, Total War: Warhammer 2 created a custom character in Cavill’s name because why not? When a celebrity publicly admits to dedicating hundreds of hours into your product, it’s safe to say that they wanted to return the favor with a neat cameo.

Creative Assembly gave nod to the British actor in Total War: Warhammer 2 as a high elf loremaster simply named Cavill. Donning heavy armor in weighty metals in colors of silver and gold, blue feathers and cloth, Cavill appears in the game’s latest downloadable content The Warden and the Paunch. There’s even a sneaky salute to his role as Geralt as the White Wolf. Check out the screenshot below (via PCGamesN): 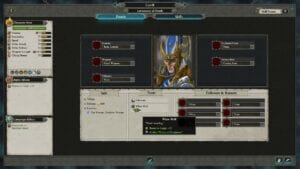 “For me I love nothing more than bringing the world of Warhammer to life, and like many of our fans I get a buzz out of playing with a new character or painting one of my minis at home,” Aldridge told PCGamesN. “So when when I saw a certain Mr Cavill mentioned that he enjoys nothing more than firing up Total War: Warhammer or painting a few models in his spare time, I thought it would be fun to somehow inject him into the game, like we have with a number of developers over the years. You might even spot me.”

For those who can’t wait to dive in and see Cavill for themselves, The Warden and The Paunch DLC for Total War: Warhammer 2 is out now for $8.99 (USD). What do you think about Total War: Warhammer 2 adding Henry Cavill as a custom character? Not a fan or totally dig the nod to the great Geralt? I, for one, think being immortalized in a game that I enjoy playing is pretty freaking sweet.