Tomb Raider Legends: The Board Game Revealed By Square Enix 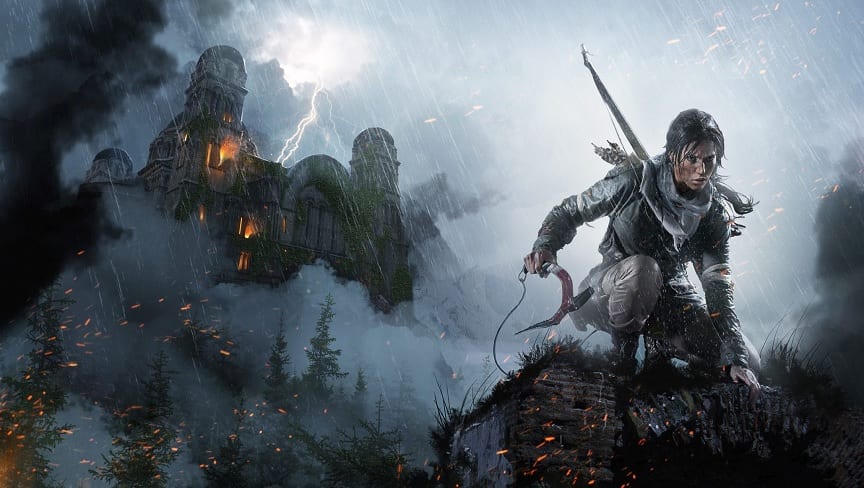 With the release date for Shadow of the Tomb Raider quickly approaching, excitement for Lara Croft’s next big adventure is at an all time high, and Japanese publisher Square Enix has been building that excitement even more by offering the community Tomb Raider-related incentives by solving difficult puzzles. Now, thanks to the community’s efforts, Square Enix has revealed that an official Tomb Raider board game is in development, scheduled to release in 2019.

Titled Tomb Raider Legends: The Board Game, Lara Croft’s next adventure will once again have her raiding tombs, though this time through an entirely different medium. The new board game was announced through Square Enix’s EMEA Twitter account. Check it out below:

A second piece of the puzzle was unveiled by our good friends @tombraider Tomb Raider and your response was phenomenal! We are thrilled to announce that Tomb Raider Legends: The Board Game will release in Q1 2019!
Stay tuned tomorrow morning for another announcement! 😉 pic.twitter.com/o1XJzXYhbO

While there are scarce few details currently available about the board game, Square Enix provided the community with a hint earlier today in the form of yet another Tweet, which depicts an ‘artifact replica’ that contains a hidden message for those that follow the link in said tweet and translate the text. Here’s the tweet with the link:

This familiar relic will be key to your victory in Tomb Raider Legends: The Board Game but it's a fake. Can you retrieve the real "ARTIFACT" and pierce its secret? Visit https://t.co/CMxj7s6eRN (right click-save as) and reveal the secret message for another exciting announcement! pic.twitter.com/bsEa76U3dO

A few hours after the above post, Square Enix tweeted again, saying that those looking to uncover the secret need to “download the real Artifact image” from the link provided in the original Tweet. We won’t spoil the answer, though it has something to do with a location…

While those excited for the board game will have to wait until next year, those looking forward to Shadow of the Tomb Raider needn’t wait as long, as the game is set to arrive for PC, PlayStation 4, and Xbox One on September 14, 2018.

So, thoughts on the upcoming Tomb Raider Legends: The Board Game? Plan on trying to solve the puzzle? Let us know in the comments section below, and as always, stay tuned to Don’t Feed the Gamers for all the latest gaming and entertainment news! Don’t forget to follow DFTG on Twitter for our 24/7 news feed! 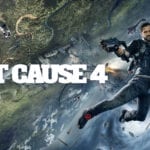 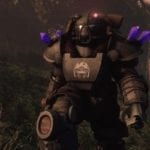