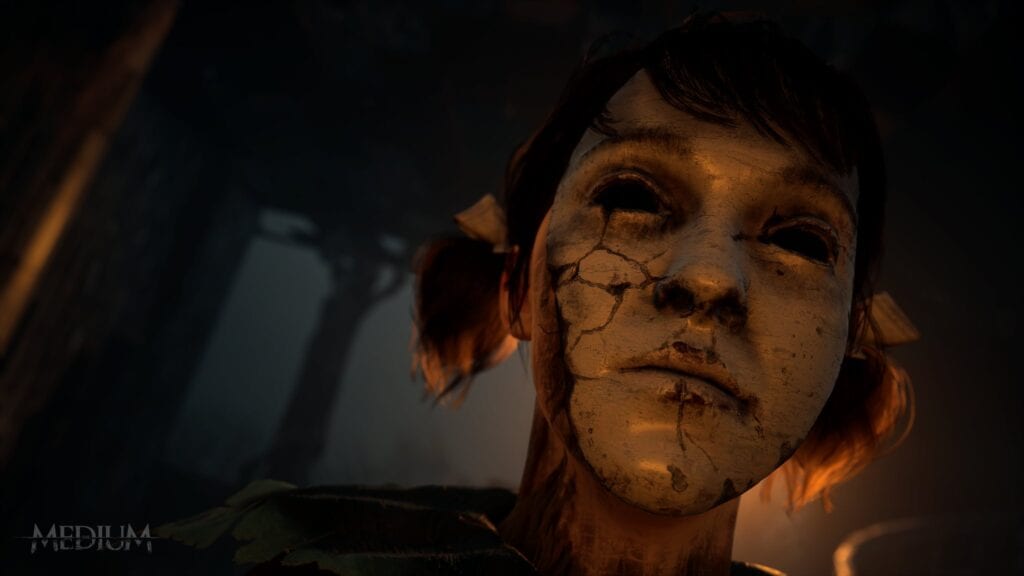 Exploring the horrors awaiting between here and the spirit world, The Medium finally released this past week on PC and as a console exclusive for the Xbox Series X (and Series S). The game has been shown to feature no shortage of impressive visuals as well as the much-touted Dual-Reality mechanic, undoubtedly aiming to flex the power of next-gen hardware. Though only a few days have passed since launch, Bloober Team’s latest appears to already be profitable, as the game has already recouped the sum of its development costs.

As covered in a recent report from Polish website Money.pl (via GameSpot), The Medium has officially proven successful in well under a week, as Bloober Team has begun to turn a profit for the game. This feat is especially impressive given the horror title’s limited availability on PC, the relatively early install-base of the Xbox Series X/S, as well as the game’s day-one appearance on Microsoft subscription service Xbox Game Pass. Considering how quickly this victory arrived, The Medium is already on track to be one of the studio’s biggest releases. 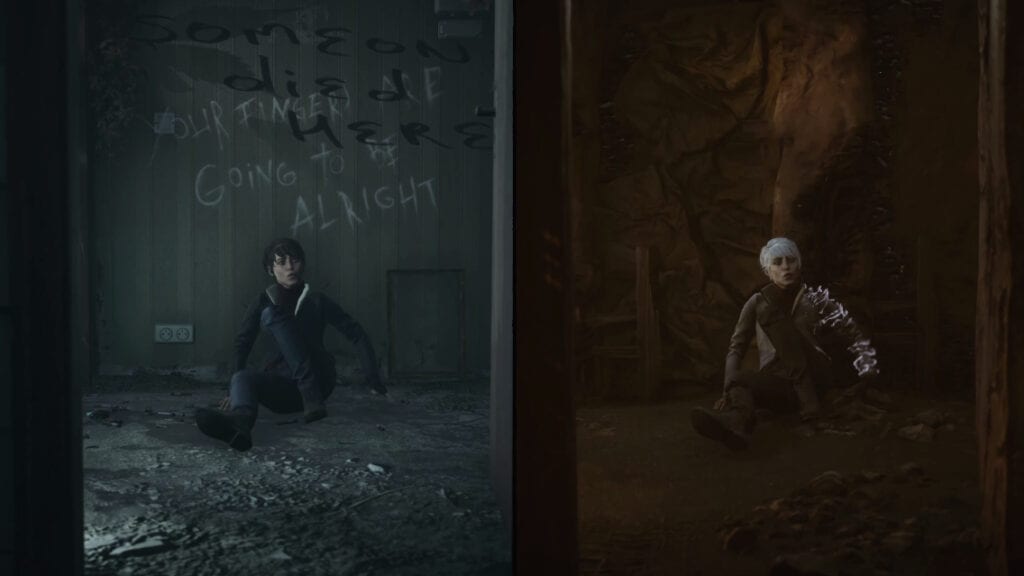 This is sure to be an exciting time for Bloober as The Medium marks a particularly ambitious effort from the Layers of Fear developer. According to the first few reviews for the game, the adventure sports a stunning showcase of impressive visuals as well as a fittingly disturbing story. Though, the signature existence-crossing Dual-Reality mechanic was found to be somewhat lacking in actual scares, along with a majority of the game itself.

The Medium is out now for PC and Xbox Series X/S.

What do you think? Are you glad to see Bloober Team’s horror game succeed so quickly, it are you just wondering when Layers of Fear 3 is happening? Let us know in the comments below and be sure to follow Don’t Feed the Gamers on Twitter and Facebook to be informed of the latest gaming and entertainment news 24 hours a day! For more headlines recently featured on DFTG, check out these next few news stories: