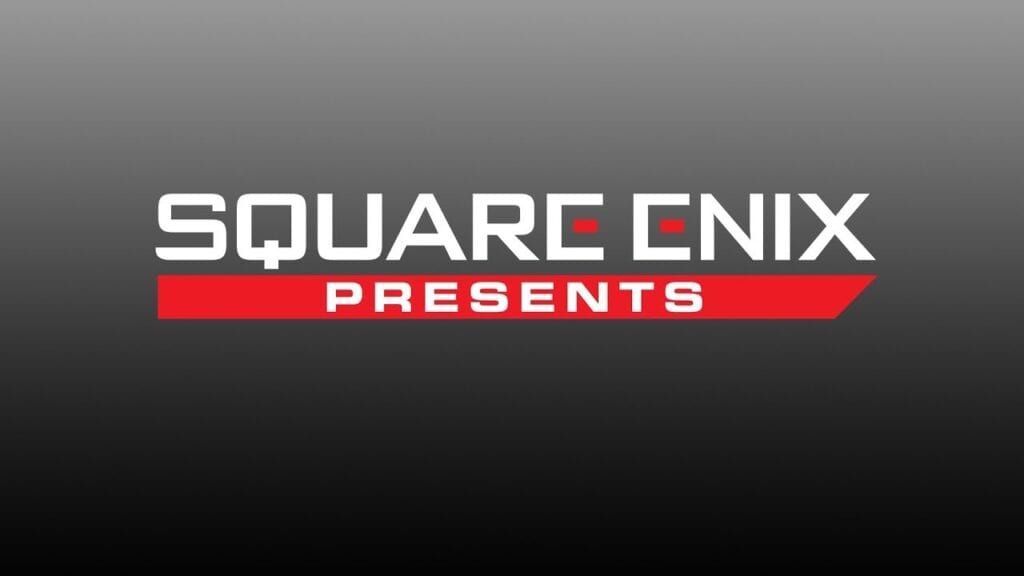 Square Enix appears to be taking the initiative prior to this year’s potentially canceled E3 event by announcing its own digital showcase. Following news that the Japanese publisher has greenlit multiple remakes for one of its franchises, the Square Enix Presents showcase has been announced that will take place later this month and will show off the new Life is Strange game, new Outriders details, and more.

In today’s press release, the Square Enix Presents digital showcase series was detailed by the publisher. The first show of the event will kick off on March 18 at 10 AM PDT / 1 PM EDT and will run for approximately 40 minutes, with the world premiere of the new Life is Strange game headlining the event.

Debuting March 18 at 10AM PDT, the first digital-direct #SquareEnixPresents the world premiere of the next @LifeisStrange, with a 40-min lineup set of new trailers & announcements from many of our upcoming titles https://t.co/IgHkawSCaE pic.twitter.com/VNYDFdoikR

The above Tweet shows off some of what to expect from the event, though the press release goes into a bit more detail:

It’s currently unknown when the next Square Enix Presents digital showcase will take place, though it likely won’t be for at least a few more months.

Thoughts on the upcoming event? Let us know in the comments section below, and as always, stay tuned to Don’t Feed the Gamers for all the latest gaming and entertainment news! Don’t forget to follow DFTG on Twitter for our 24/7 news feed! 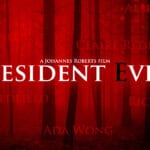 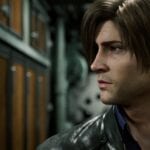