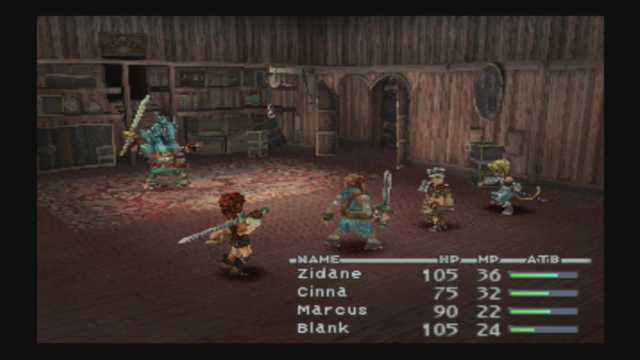 Square Enix is bringing a classic RPG back into the limelight. At Sony Interactive Entertainment’s pre-Tokyo Game Show 2017 press conference, the Japanese publisher revealed that it was re-releasing a port of its 2000 RPG Final Fantasy 9 for the PlayStation 4. As of now the PS4 port is available on the North American PlayStation Store, with the port debuting on the Japanese PlayStation Store a few hours prior.

Originally released on the PlayStation back in 2000, Final Fantasy 9 has since been re-released as a “PSone Classic” in 2010, while also receiving a port for Windows, Android, and IOS devices last year. The latest port of the title appears to be a port of the most recent version of the game, as it comes with trophies, HD cutscene video, and boosters, the latter of which are designed to speed up some gameplay mechanics. The game also includes a PlayStation 4 theme, as well as a set of player icons. During a special launch sale, Final Fantasy 9 is available for purchase for $16.79 until September 26, at which point the price reverts to its normal retail cost of $20.99. 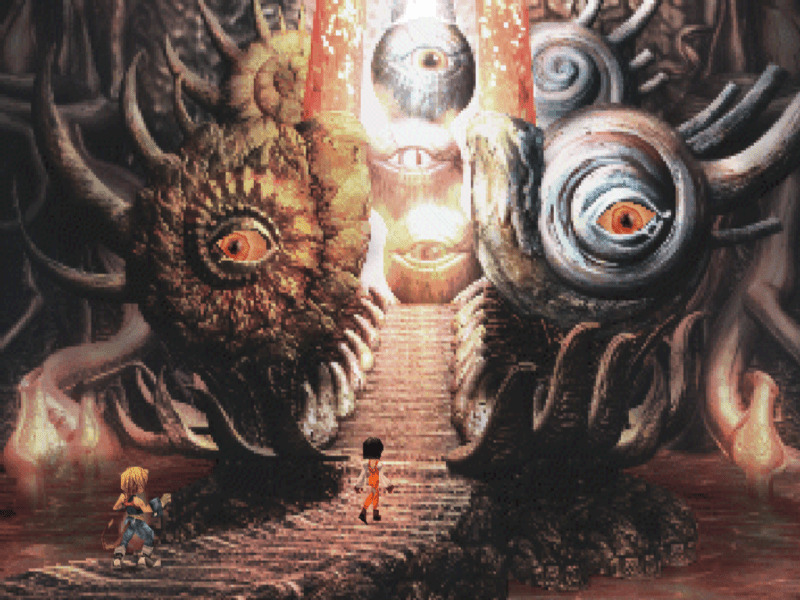 At last, the hugely popular FINAL FANTASY® IX arrives on the PlayStation®4 system with additional features: trophies, game boosters such as high speed and no encounter modes autosave and high-definition!

The Tantalus Theatre Troupe visits the Kingdom of Alexandria to help celebrate Princess Garnet’s birthday. However, the troupe is actually a group of thieves and their real intension is to kidnap the princess! Meanwhile, a young black mage called Vivi arrives to watch their performance but is at a loss when he realises that he only has a forged ticket…

In a picture book-like world of fantasy, Zidane the thief, Princess Garnet and Vivi get tangled up in an emotional and magnificent crystal adventure!”

So, thoughts on the re-release of Final Fantasy 9?   Plan on picking the latest port up before the sale ends, or are you simply looking forward to what the next Final Fantasy game may bring? Let us know in the comments section below, and as always, stay tuned to Don’t Feed the Gamers for all the latest gaming and entertainment news! Don’t forget to follow DFTG on Twitter for our 24/7 news feed! 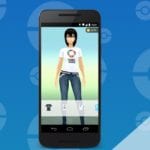 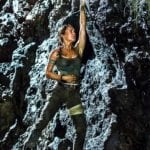