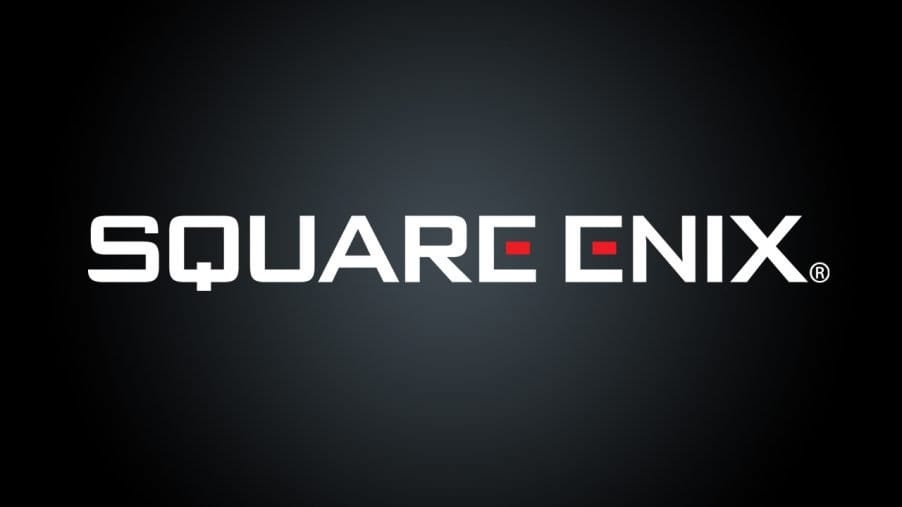 Square Enix had an impressive showing at E3 2019, revealing first looks at highly anticipated titles such as Marvel’s Avengers and new footage for, among other things, the Final Fantasy VII Remake. With the recent reveal of Ubisoft’s upcoming Uplay+ program, Square Enix fans have begun to wonder if the publisher has any plans on doing something similar with its massive library, which goes all the way back to its Squaresoft days. Now, it appears it something is apparently in the works, though it won’t be happening for a while.

The news comes by way of President and CEO Yosuke Matsuda, who recently confirmed that he has heard about the growing demand for digitally available game libraries. “We’re working on that in a variety of ways,” Matsuda said. “That is a request that we hear often. As far as major titles go, most of those, we still have variations out that you can play now.”

We actually have launched a dedicated project internally to port those, so we are working to make them available on a variety of platforms. Certainly down the road, we would like to see that on a subscription or streaming service, so we’re exploring the possibility of creating a dedicated channel for ourselves.”

Matsuda then referenced the fact that other publishers have begun to do similar things, using Bethesda as an example. “I think everyone is going in that direction, so we do want to be proactive in considering those options. We still don’t know if it would be a subscription service or an exclusive downloading service or what form it might take, but we do want to leverage our catalog.”

Unfortunately, there are a few imperative steps between now and then, some of which are rather embarrassing for the studio. “I’m embarrassed to admit, but in some cases, we don’t know where the code is anymore,” Matsuda said. “It’s very hard to find them sometimes, because back in the day you just made them and put them out there and you were done – you didn’t think of how you were going to sell them down the road.”

Sometimes customers ask, ‘Why haven’t you released that [game] yet?’ And the truth of the matter is it’s because we don’t know where it has gone.”

This very example is what was rumored to be the issue behind Final Fantasy VIII Remastered not being announced until now. Back when many of the other Final Fantasy titles were announced for the Switch, Square Enix hadn’t revealed a reason as to why the iconic FF8 was missing from the list. Here’s hoping a similar fate doesn’t happen to the vast other titles in Square Enix’s library. I personally just want to easily be able to play Brave Fencer Musashi again.

So, thoughts on the potential for a Square Enix subscription service? Would you sign up for it? Let us know in the comments section below, and as always, stay tuned to Don’t Feed the Gamers for all the latest gaming and entertainment news! Don’t forget to follow DFTG on Twitter for our 24/7 news feed! 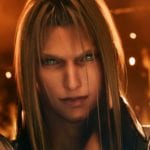