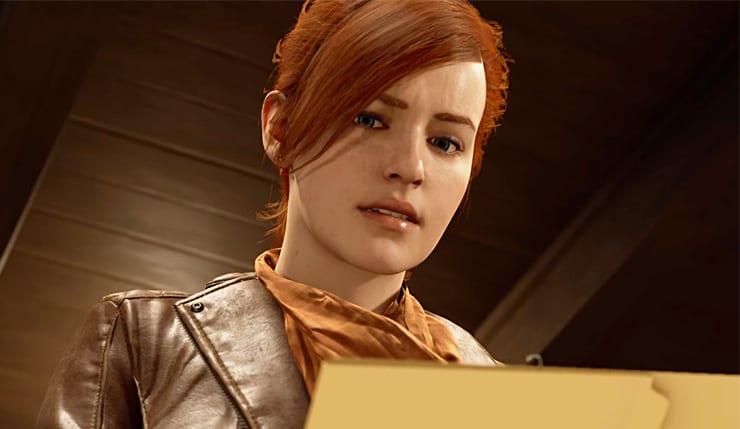 Mary Jame Watson is one of the most recognizable comic characters of all time. She’s been a constant fixture in almost every single Spider-Man-related piece of media since the mid 60’s. While we’ve seen plenty of her in the role of Peter Parker’s love interest, wife, and the one who got away, we’ve never really seen her in a protagonist or as a more central role in Spider-Man video games. That is going to change with the upcoming Spider-Man Playstation 4 game available next month.

This version of Mary Jane seems to be taking a bit from her role in the Ultimate arc of Spider-Man comic books.  She’s an investigative journalist with the Daily Bugle while Peter is working as a scientist.

Polygon talks a little bit about their demo with Mary Jane gameplay saying that it is mostly stealth based. Players first play as her in the first mission against Kingpin, where Spider-Man sees her at an art gallery. Kingpin’s thugs are stealing items and she recounts her reason for being there in flashback form to Peter and that’s where it gets fun. Players will needs to utilize her camera to take pictures of important objects in the environment from a first-person perspective.

From there, players will sneak around in segments that are similar to those in the Spidey gameplay, but this is more focused on hiding and playing out little these story sequences, which is significantly different in perspective. Allegra Frank from Polygon, however, says this contrasting style is very fun in its own way. Considering the fact that Mary Jane doesn’t have superpowers make for an interesting time, yet somehow exhilarating experience.

Spider-Man PS4 features other puzzle-solving mechanics to add a little variety into the gameplay loop.  However, it really seems like a nice change of pace and refreshing to see MJ take an important role in this Spider-Man story, rather than be sequestered to a “damsel in distress” role.  She doesn’t look like she needs Peter’s help, and I can’t remember the last time I’ve seen her that way.

Spider-Man will be available exclusively on PlayStation 4 on September 7th, 2018. Be sure to follow us on Twitter and check out these other stories from Don’t Feed The Gamers: 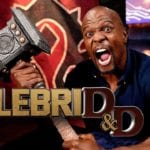 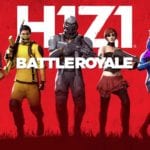