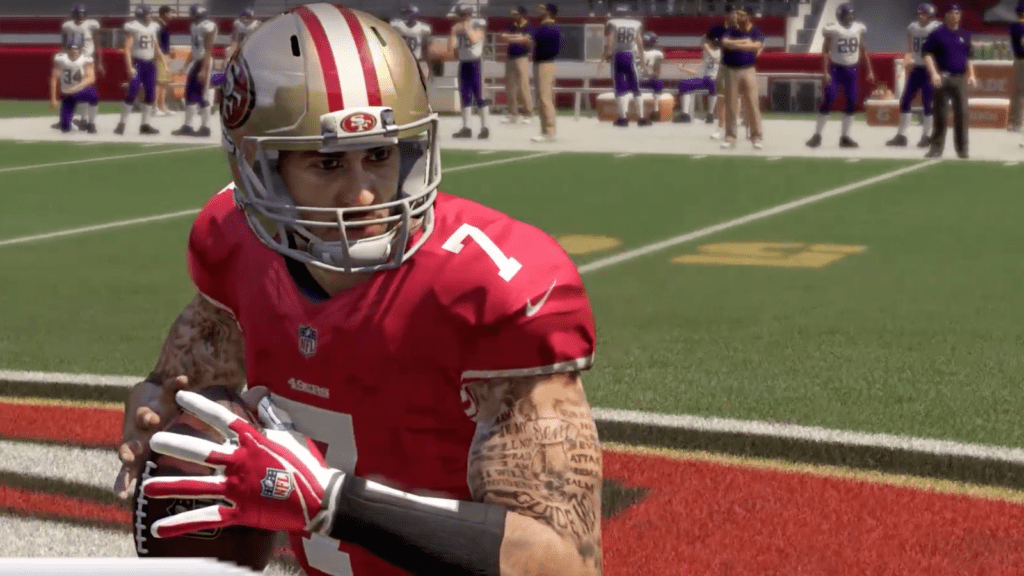 Modern gamers are quite aware of the common use among big publishers to include licensed popular music in their games. However, given the multiple business entities involved in the licensing agreements for the use of popular songs in games, we have seen whole songs removed from games, like in Grand Theft Auto IV. Less common is the editing of songs, which is highly discouraged by record labels and the original artists, which have happened on occasion to meet rating or regional government guidelines. What is surprising about the new Madden game is its censoring of song lyrics to avoid political controversy, and how it has now drawn the ire of rapper YG.

bad enough @Kaepernick7 still not signed, but now they even edit his name out in this year’s @EAMaddenNFL during @BigSean verse, smh pic.twitter.com/3nvkB26z5r

TMZ Sports is reporting that rapper YG and his team are quite upset about EA’s editing of his song Big Bank, as it appeared in their newest entry in the Madden franchise, Madden 19. The song contains lyrics which read: “Feed me to the wolves now I lead the pack and s**t. You boys all cap, I’m more Colin Kaepernick.” However, when the song plays in Madden 19, the vocal recitation of Colin Kaepernick’s name is removed from the song. It is very likely that this was a decision made by EA, to hopefully sidestep acknowledgment of Kaepernick’s controversial activist displays during NFL games made in response to the treatment of minorities in America. 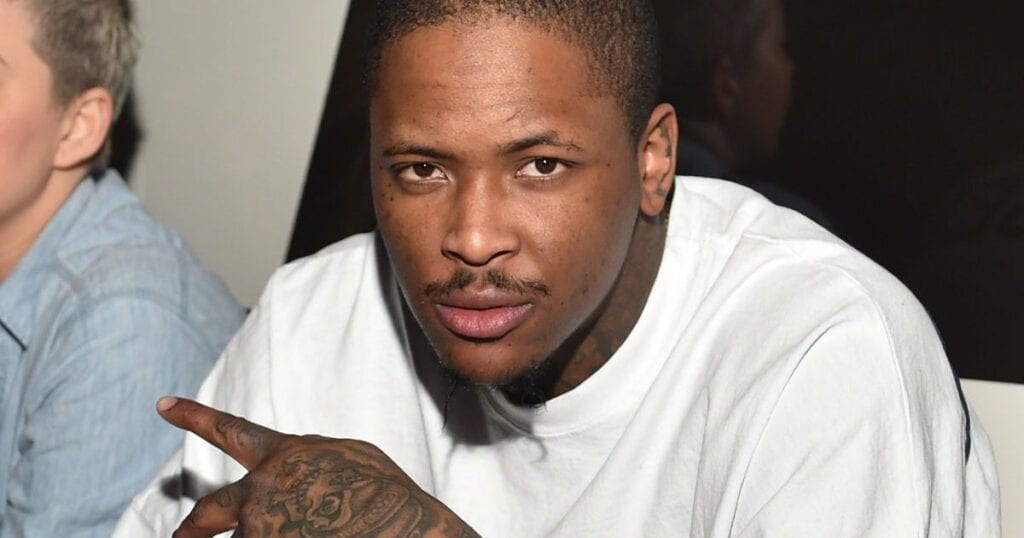 YG and his management were apparently not notified by EA that this editing of his song would occur in Madden 19, and it sounds like they are quite displeased with their altering of the song. Not only is YG protective of his art, he has also expressed his support of Kaepernick’s displays of activism both on and off the field. It would seem that EA’s attempt to avoid one controversy has led them to another. While the publisher has yet to comment on the issue, do not be surprised if EA reverts the song to its original form or removes the song entirely. EA would be wise to heed YG’s wishes, lest a lawsuit follow in which EA would lose enough money for a “Big bank take lil’ bank, bank Type of money you gon’ need a safe.”

Editor’s Note: EA has since issued a statement apologizing for Colin Kaepernick’s exclusion from the Madden 19 song. Here it is below:

We made an unfortunate mistake with our Madden NFL soundtrack. Members of our team misunderstood the fact that, while we don’t have rights to include Colin Kaepernick in the game, this doesn’t affect soundtracks. We messed up, and the edit should never have happened. We will make it right, with an update to Madden NFL 19 on August 6 that will include the reference again. We meant no disrespect, and we apologize to Colin, to YG and Big Sean, to the NFL, to all of their fans, and our players for this mistake.”

Thoughts on EA’s recently released apology? Would EA have corrected their mistake had rapper YG not put the publisher on blast? Let us know in the comments below! Be sure to stay tuned for the latest Madden news, such as the trailer for Madden 19, here on Don’t Feed the Gamers! Follow us on Twitter to see our updates the minute they go live! 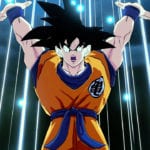 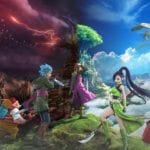