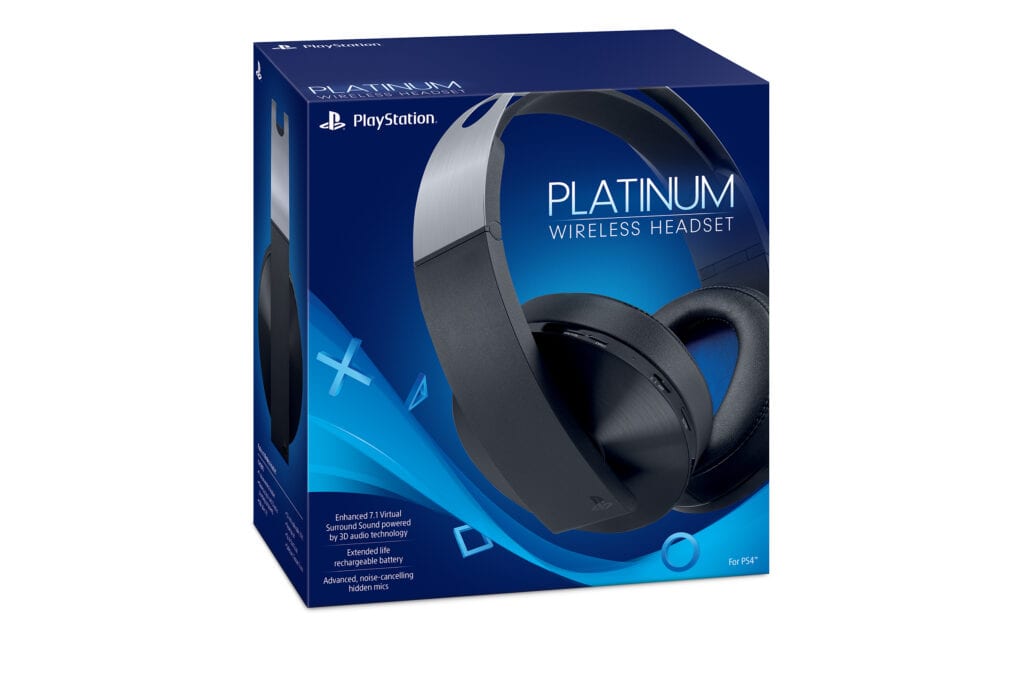 After originally being slated for release in time for the 2016 holiday season and then being delayed  back in October, today Sony confirmed the price point and revealed the official release date for their new wireless gaming accessory simply dubbed the Sony Platinum Wireless Headset.

The announcement of the gadgets price point and release date comes on the heels of this year’s PlayStation Experience where the headset was heavily showcased. According to their official blog, the hardware will come packed with premium features such as 7.1 virtual surround sound powered by PlayStation’s proprietary 3D audio technology (which “simulates the effect of audio arriving at your ears from different directions and distances to mimic the behavior of sound in real life“),  hidden noise-cancelling microphones, and superior construction. 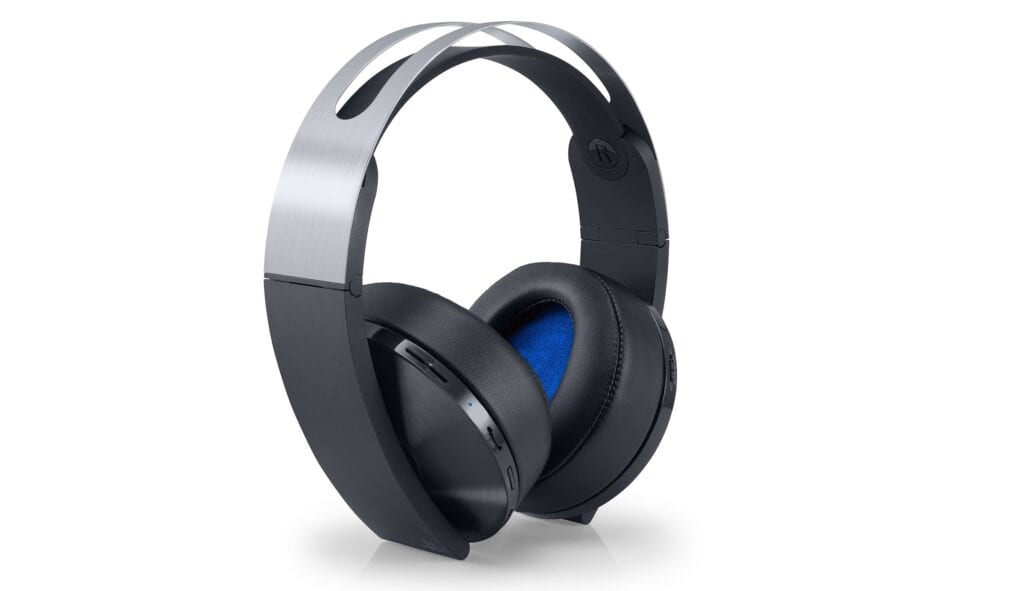 The gaming gadget’s specs are consistent with those reported earlier this year. Sony describes the premium piece of gaming tech as follows:

The Platinum Wireless Headset redefines premium gaming audio by creating an incredibly rich and detailed soundstage for your virtual world, faithfully delivering everything from the whisper of ghosts to the thunder of guns in stunning 7.1 Virtual Surround Sound powered by revolutionary 3D Audio technology. Its advanced, built-in dual mics capture your voice and cancel out distractions, while a comfortable design and extended-life battery keep you playing longer. This is how games were made to sound.”

Uncharted 4  will be among the first games to feature Sony’s new 3D audio technology via a patch coinciding with the release of the audio hardware. Other games confirmed to feature the technology include Uncharted: The Lost Legacy, Days Gone , and MLB The Show 2017. Check out the video below which features Naughty Dog developers giving their input on how this new audio technology will allow gamers to have an even more immersive experience.

The $159.99 headset won’t be available until January 12, 2017 but you can pre-order it now through the link below. For those of you who can’t wait, in addition to their Sony Platinum Wireless line the company also offers a Gold line of wireless headsets that usually range between $60-$100 depending on where you purchase them. Our advice?, shop around. T’is the season for deals after all. Only time will tell whether or not Sony’s new gaming accessory actually gives players a noticeable improvement regarding the audio quality and if so, let’s hope that they are comfy as the company’s claims suggest for those extended gaming sessions.

What are your impressions of the Sony Platinum Wireless Headset so far and do you think Sony’s new 3D technology will live up to the hype? Let us know by joining the conversation in the comments below and as always keep a tab open on Don’t Feed The Gamers for all of the gaming news you need to know. 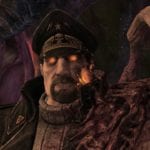 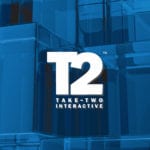