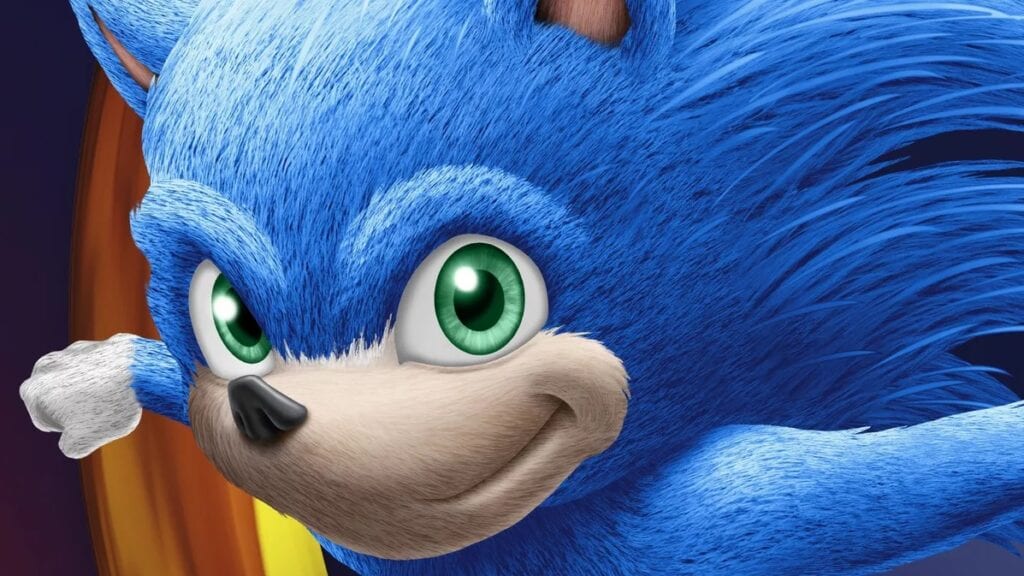 Fans were understandably concerned when the first images for the upcoming live-action Sonic the Hedgehog movie were leaked, especially given how much one of the creators, Yuji Naka, hated the design. Thankfully, a massive new leak has surfaced that seemingly reveals loads of story details, which may or may not be enough to soothe the concerns of Sonic fans the world over.

The leak comes by way of a person who claimed to have seen an unfinished version of the film, who recently took to Reddit for an AMA. Loads of new details sprung from the session, though the AMA itself has since been deleted. Thankfully, the folks over at Resetera managed to snag all the juicy details and posted them in the below tweet:

In addition to the above info, Resetera also reported that a Robotnik action figure will allegedly be available closer to the film’s release, along with a 8.5 inch baby Sonic plush. The Twitter post can be a bit tough to read, so here’s the full breakdown:

Sonic’s origins: Sonic escapes his birth planet as a baby (rings are how Sonic got to Earth. He can throw one and imagine a place and it will take him there), is found by an owl and grows up on Earth. Ends up alone after some time and grows up staying hidden. He pretty much scavenges and lives in the shadows. He is known as “the blue devil” to the locals and thought of as an urban legend until he is found out about. Loneliness gets to him which leads to the government bringing in Robotnik to find the energy disturbance caused by Sonic. (He makes an electrically charged run when he focuses or gets extremely emotional. His charged run is why he gets detected and how doc comes into the film.) Hijinks ensue and a good story is told as Tom the cop and Sonic become besties.

How Sonic and Tom meet: Tom has raccoon problems in his trash. When he goes to deal with it, he sees Sonic face to face for the first time. He tranqs him and puts him in a cage. Robotnik shows up, but they escape and Tom begrudgingly agrees to help Sonic. Sonic has to go to San Francisco because he activated his ring portal power and dropped the bag of rings into it, dumping them on top of the Golden Gate Bridge (donuts may also be involved? The wording on that detail was a bit confusing). Tom drives him there because he is moving to San Francisco to prove to himself that he can handle real cop crime and not Montana small world problems. Tika Sumpter plays Tom’s wife Annie. She’s a veterinarian and since she was known to Sonic when he watched them from afar as being kind to animals, he felt he could trust them both.

Eggman’s role: Robotnik (who is never referred to as Eggman) is just a psycho doc that works for the government initially. He has drones that can track and shoot, as well as a large tank. He’s super obnoxiously smart and makes tons of comments in the film about how superior his brain is. Has the typical long coat and all dark evil scientist look, short mustache as well initially. He gradually gets crazier and more obsessed with Sonic as the film goes, and doesn’t rock the signature look until tail end of movie, when he is defeated and ends up on a foreign planet that Sonic was supposed to escape to in the event of being found on earth. He is now hefty and rocking the full blown ‘stache.

Misc Extras: There is one major car chase scene/battle. Sonic flosses (the dance move) afterwards. In another scene, Sonic creates an Earth bucket list after Tom agrees to help him get his rings back. He sneaks off while Tom makes a phone call in a backwoods gas station. Sonic creates a ruckus and a bar fight ensues.

Other Sonic characters in the movie: None. It’s just Sonic and Eggman.

The Sonic the Hedgehog live-action movie releases in theaters on November 8th, 2019.

So, thoughts on the new leak? Do the story details make you want to see the movie, or avoid it altogether? Let us know in the comments section below, and as always, stay tuned to Don’t Feed the Gamers for all the latest gaming and entertainment news! Don’t forget to follow DFTG on Twitter for our 24/7 news feed! 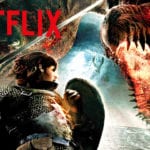 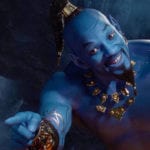