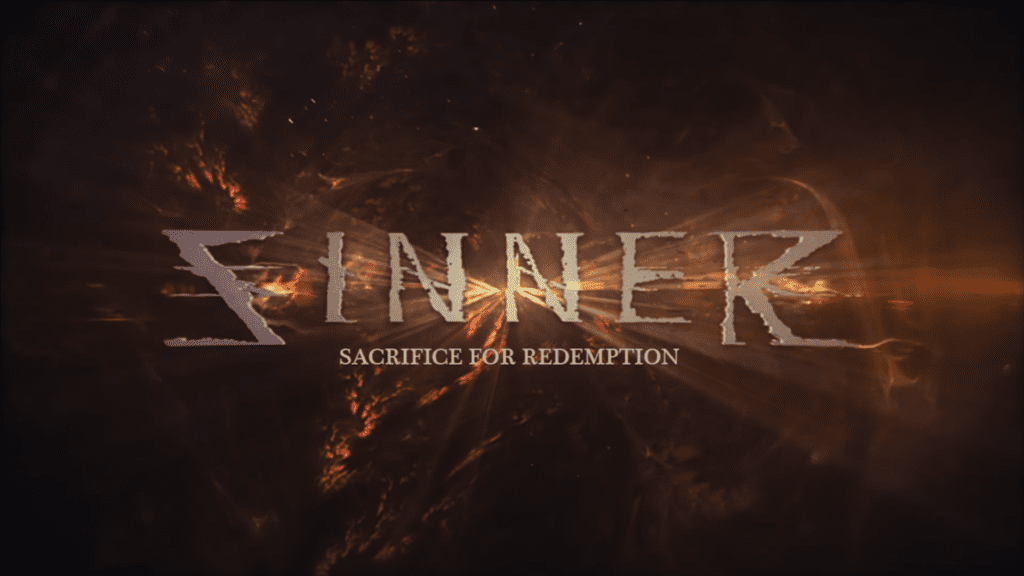 Not only is Sinner: Sacrifice for Redemption an indie game by developers Another Indie Game and Dark Star Studios, it is comprised of triple-A industry veterans from renown developers such as Ubisoft, Blizzard, and Konami. This Dark Souls and Shadow of the Colossus inspired game is an action RPG with a similar atmosphere where the main focus is taking down big, bad bosses. It’s dark, gritty and will test your patience. The main character of Sinner: Sacrifice for Redemption is Adam, a soldier who holds no memories of his past. In order to regain them and find out the truth, he must face off against eight mighty and “carefully crafted” bosses. Unfortunately, that also means facing the grave sins he committed before his timely death and atone for them. Check out the gallery below for a sneak peek:

The game features a challenging combat system and a unique “level-down” gameplay as players sacrifice “strength and stats to battle sins incarnate”. Instead of increasing strength or levels with each troubling encounter in the afterlife, the player must pick and choose which stat to decrease before the next boss. The game offers unique challenges by taking hack and slash gaming to another level of planning and strategy.

Adam, a fallen soldier on a quest to save his soul, will face eight abhorrent bosses, the first seven each based on one of the deadly sins. Before each clash, Adam must make a sacrifice to enter combat and choose a stat to level down. Each fight will be tougher than the last and force players to carefully choose their actions in battle, aided by a variety of unlockable weapons.”

“Sinner is not another game where the player grows stronger to fight the final boss on equal footing,” said Director of Developer Relations at Another Indie Studio, Iain Garner on a press release. “Adam will struggle with his physical prowess as well as his internal need for atonement and his ultimate test will be his most challenging.”

Sinner: Sacrifice for Redemption is expected to debut sometime within the first four months of 2018 in English, Spanish, German, Japanese, Russian, Simplified and Traditional Chinese. It will be available on PlayStation 4, Xbox One, PC, and Mac. What do you think of the screenshots? Is this a type of game you would like to take one? Feel free to let us know in the comments section below or start your own conversation on Don’t Feed the Gamers official Facebook page. To stay up to date on gaming news as they happen, follow us on Twitter! Here are some of our latest: 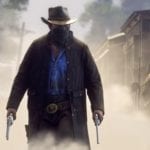 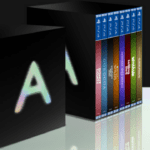