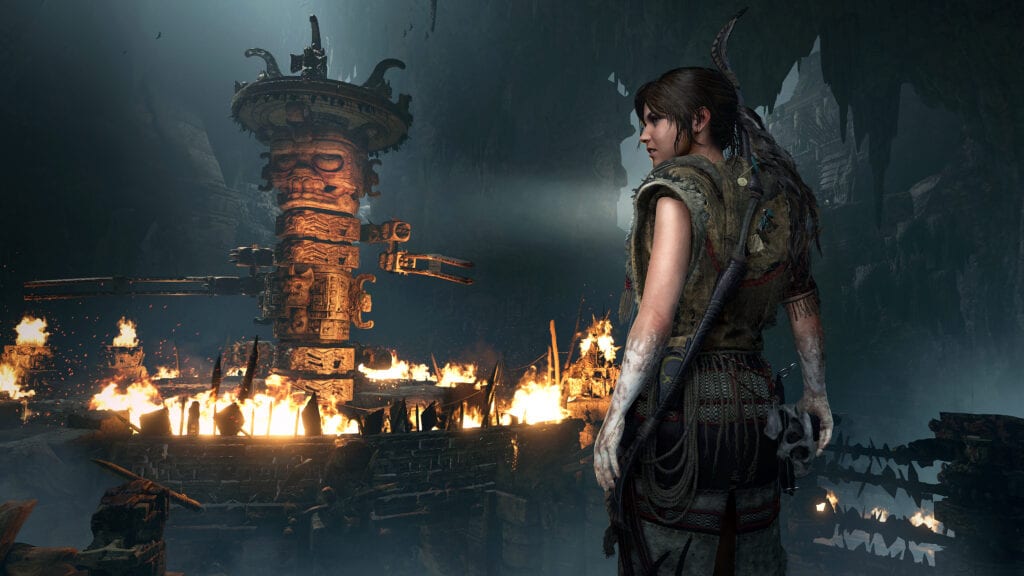 Shadow of the Tomb Raider is shaping up to be one of the most highly-anticipated games of the year. Will it challenge the previous entries in the Tomb Raider franchise? It certainly looks phenomenal based on what we’ve seen so far. There will be intricate puzzles to solve and a compelling storyline to follow as players venture the expansive and dangerous world. In the latest trailer released by Eidos Montreal, there’s more to the game than danger.

Seen below, the team show off scenic areas in Shadow of the Tomb Raider, the tropical environment, its inhabitants, and natural wildlife. All of it can be captured with the photo mode feature. Whether the view you’ve discovered deserves a candid shot or you’ve made an adorable llama friend, there are different settings and adjustments at one’s disposal. Check it out below:

Players can choose the brightness and saturation, different logos to tack on, or shift Lara Croft’s expression, and more. They’re pretty standard settings, but certainly make for opportune photo opportunities for the photographer within! In other Shadow of the Tomb Raider news, did you know there’s a custom Xbox One X bundle? It includes a digital copy of the game and a completely decked out console.

Are you a fan of photo mode features in video games or is it one you could do without? There are some stellar captures out there for games such as Horizon Zero Dawn and more recent ones such as Spider-Man.  Let us know what you think in the comments section below or start a conversation on DFTG Facebook page. To stay up to date on gaming news as it happens, follow us on Twitter! Here’s some of our latest:

Shadow of the Tomb Raider arrives September 14th, 2018 for PC, Xbox One, and PlayStation 4. 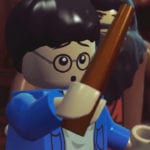 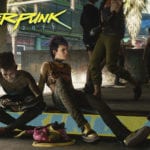