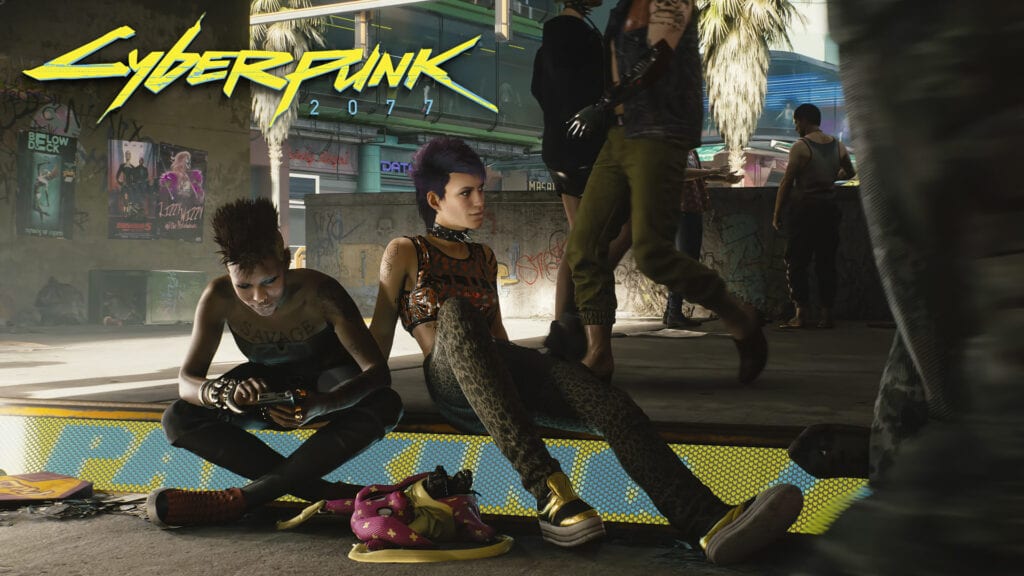 After breaking radio silence on their highly-anticipated futuristic RPG, CD Projekt RED has been delivering all of the glorious details they can about Cyberpunk 2077. The world has officially seen the beautiful gameplay from the 48-minute demo that was shown during E3 and Gamescom earlier this year, and the developer does not seem to be slowing down with the information fans crave.

During a recent interview, however, Cyberpunk 2077 quest designer Patrick Mills sat down to talk about a myriad of things, including, well… quests. Side quests, to be more specific. Fans of RPGs know that there is a main story, and there is typically a bounty of side missions that can range from feeding a cat to something that resembles a main quest. That said, Mills talked about what CDPR’s process is for creating side quests.

When asked if the developer would be “doubling down” on side quests in Cyberpunk 2077, Mills said, “Oh yeah, absolutely. The way that we develop side quests is very often by looking at the main story; after we’ve written out and sketched out the main story we find the characters that maybe we want to spend more time with, themes, or even bits of old main story that aren’t getting used anymore.”

“Because we iterate a lot so sometimes you wind up with something that is part of the main story and then at some point you’re like, ‘No, main story has changed but we’ll make it a side quest’,” he continued. “And because there’s not the pressure of being part of a multi-hour long story you have a little bit more freedom to figure it out.  And for us, our rule for side quests is that the story has to be something that you’ve never seen before, there’s gotta be something in this story that’s different.”

It’s never gonna feel like, ‘Go here, do that’. It’s you go there and do that and then something happens.”

Mills even went on talk about the unique inspiration behind one of the side quests he’s been creating. “An example that I’ve been giving is that I have a quest that I’ve been working on that’s inspired by the title of an album,” he said. “And I just had this album title that’s been rolling around in my head for a couple of decades now and I’m like, ‘God, I just want to turn that into a quest!’ So I figured out, ‘What’s the story that I can tell that has this phrase as part of it?’”

Needless to say, the attention to detail CDPR already possesses will certainly flourish in Cyberpunk 2077. Night City is set to be the most realistic city we’ve seen in a video game, the choices and consequences aim to be unparalleled, and let’s not forget just how gorgeous the title looks right now. Imagine how it’s going to look and feel when it comes out on PC, PlayStation 4, and Xbox One in a couple years.

Keep it tuned to Don’t Feed the Gamers as this story develops, and if it’s other gaming goodness going on right now that you’re after, we’ve got you covered below:

What say you, gamers? Are you excited to see what sort of side quests the developers come up with in Cyberpunk 2077? When do you believe we’re going to see a launch date for the upcoming title? Sound off in the comments section below, and be sure to follow DFTG on Twitter for live gaming and entertainment news 24/7! 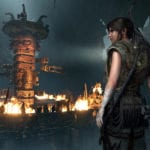 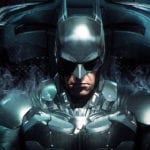