RUMOR: Far Cry 5 Might be Set in Montana – Could it be a Western? 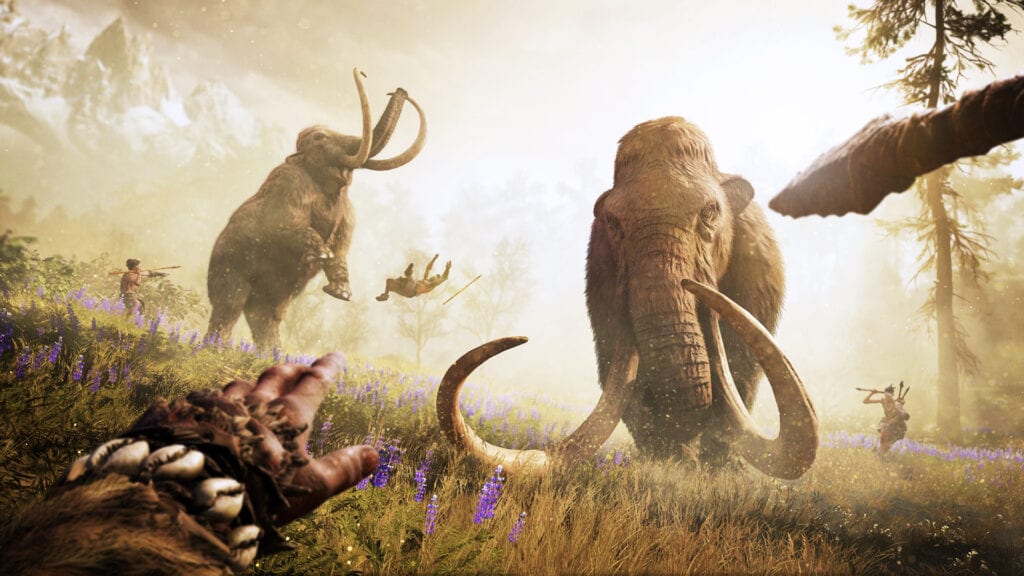 In anticipation of the yet-to-be-announced Far Cry 5, the rumors are beginning to swell to capacity. Much like they did with the Assassin’s Creed franchise, Ubisoft had decided to momentarily step away from the series as to not over-saturate the market. With that being said, fans might see a new Far Cry installment as soon as this year. Primal was released last year, so within the next seven months seems like a bit of a stretch. But wouldn’t that be just swell?

The rumors that are currently going around are that Far Cry could possibly be set in Montana, and that it might be a western. Okay, there is absolutely no evidence that the next installment will be a western, but Montana very well could be the location. This fire is fueled by the fact that the same company that shot the live-action trailer for Primal is currently filming a trailer in Montana. While this may not be a big deal, Ubisoft decided to interview a few of the locals about an upcoming game. Enticing, right? Right. Producer Jeff Guillot had this to say about the title:

The backstory of the video game, which will be released in September, is of a world that takes place in an imaginary location.”

Okay, so maybe this “imaginary location” is based on Montana… and did he just say September?! That is four months from now! Could players be getting their hands on Far Cry 5 that soon? Only time will tell. As for it being a western, that seems pretty far out there. Not that they wouldn’t be able to pull it off, but it could be seen as a bad move with Rockstar’s Red Dead Redemption 2 set to arrive this fall. Let’s face it, RDR2 is going to be beyond huge. Unleashing a rival western game at the same time would not be wise.

However, if it isn’t a western, what could Far Cry 5 be? Making it about Native Americans that resided in Montana before the settlers arrived could result in aspects that aren’t unlike the last installment. Maybe it is set in the present day and the drug trade is running rampant throughout the mountains. The future? Really, there is no telling with the provided information, but with E3 right around the corner, you better believe Don’t Feed the Gamers will have the details you desire. 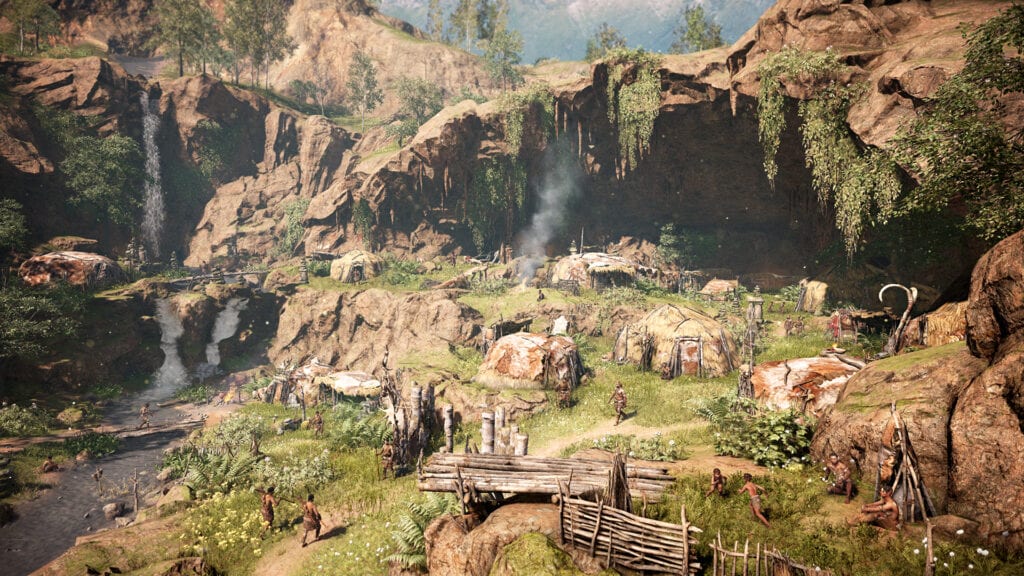 What say you, gamers? Do you believe it is at all in the realm of possibility that Far Cry 5 could be landing in September? How about it being a western? That horse just doesn’t seem like it’s going to ride. What if this is all just an elaborate ruse by Ubisoft? What are they hiding? Drop those theories and thoughts in the comments section below! As always, be sure to follow DFTG on Twitter for live gaming and entertainment news 24/7. If it is more reading that you’re needing, check out the following: 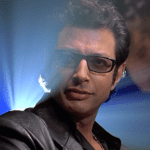 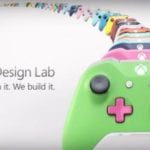 Your Xbox One Controller Designs Can Earn You Money and Possibly Appear in Future Commercials!