Report: Dark Souls One Remaster For All Platforms, Including Switch, Coming Soon 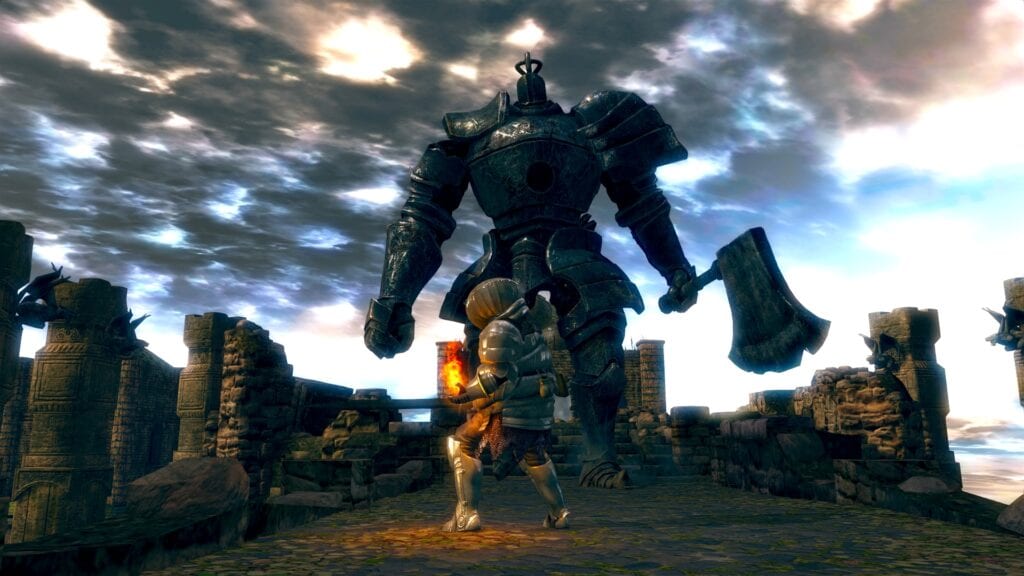 A recent tweet to pop up on Twitter has brought forth a rumor for the ages. Not only is a Dark Souls One remaster supposed to be announced soon, but it is also set to come to PlayStation 4, Xbox One, and the Nintendo Switch. If this is to be believed, Nintendo may want to get to work on a sort of restraint that prevents the portable console from being thrown when the rage quitting commences.

That being said, Bandai Namco is set to hold an event on Friday, December 15. According to Marcus Sellars on Twitter, they will be unveiling five unannounced titles, one of which is the Dark Souls One remaster. While Sellars did disclose that info, the tweet regarding the announcement of said updated game has since been deleted. Luckily, we live in a time with advanced technology that is capable of capturing and retaining such information… somebody got a screenshot of it. Check it out below:

As can be seen in the since-deleted tweet above, Sellars claims that the remaster is “one of the games being announced.” His use of hashtags also points to the updated version of Dark Souls coming to PS4, Xbox One, and the Switch.

Since Nintendo is expected to have a “big presence at the event,” none of this is entirely outside the realm of possibility. However, as it is with all rumors, be sure to keep a healthy supply of salt on hand. Stay tuned to Don’t Feed the Gamers as this story develops, and for other gaming news, check out the following:

What say you, gamers? Do you believe a Dark Souls One remaster will be announced next week? More importantly, will it actually find a home on the Nintendo Switch? Sound off in the comments section below, and be sure to follow DFTG on Twitter for live gaming and entertainment news 24/7! 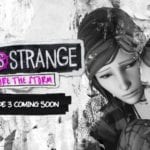 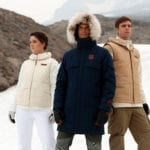 Beat The Winter's Chill With These Star Wars-Inspired Jackets