Executive Producer of Lost Says Revival of the Show Could Happen

Lost was a mysterious and unique TV show back when it premiered on ABC in 2004. Each week, the show drew in millions of viewers with its relatable band of castaways and increasingly intriguing story. With other shows from around the same time period getting limited revival series’, such as Prison Break and Heroes, some have wondered whether or not Lost could get a continuation story down the line. Well, we just might have an answer.

In an interview with Entertainment Weekly, executive producer Damon Lindelof didn’t completely rule out a revival. That’s good, right? However, he admitted that it would be difficult to do when considering the finality of the show’s closing episodes in 2010.

“Those characters not only died, but we showed you their experience post-death,” explained Lindelof. “Any new take on Lost will probably have to feature new characters, as it should.” 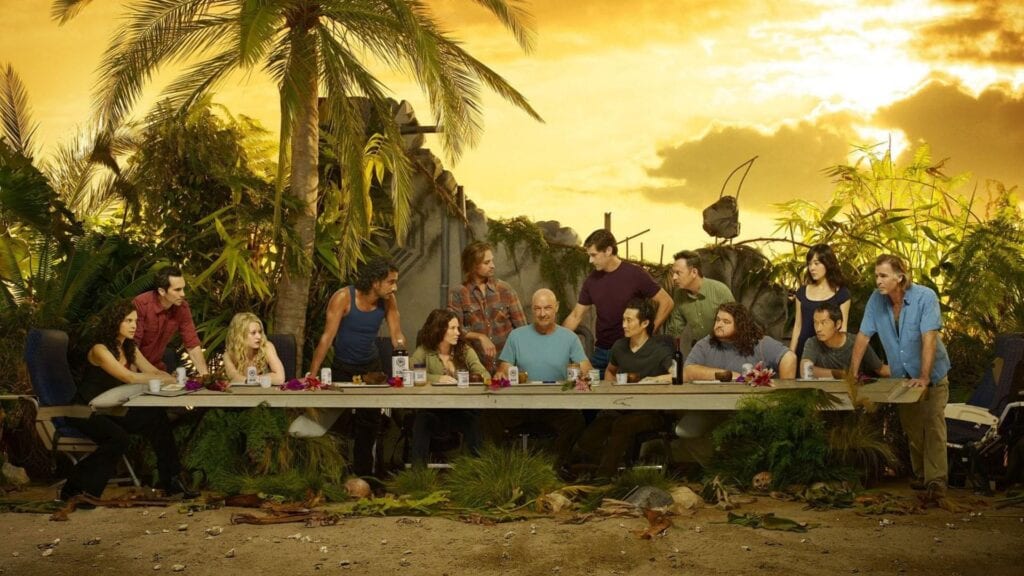 At first, this response may seem as though the producer is completely on board with a reboot series, but reality is more complicated than that. After all of the years working on the show and the nearly seven years since its finale, Lindelof feels he couldn’t bring himself to figuratively add a chapter to a book that is already finished in his eyes.

“As it relates to Lost, which was so heavily serialized, I do think it’s somewhat of a betrayal to go back in and say there’s more story to tell that I just came up with now, especially when we had ample time to end it on our own terms,”

Lindelof, not keen on closing the book just yet, said that hope for a Lost sequel show could be in the hands of whoever has the imagination for it. “[Executive producer] Carlton [Cuse] and I always said that we welcome any future crack at the [intellectual property]. Lost was bigger than us and bigger than [co-creator] J.J. [Abrams]. There’s something really exciting about the fact that George Lucas sold the Star Wars universe and now the people who grew up watching it are making it. Maybe the same thing could be said for Lost.”

While Lost doesn’t have nearly the same size fanbase as the Star Wars saga, the show’s lore is definitely similar in scope. The island has a long and enigmatic history with marooned civilians, secret societies, and the scientific research organization DHARMA. It would not be difficult to build a show around any of these scenarios. Who knows? There could be one in the works right now and we’d never even know it… 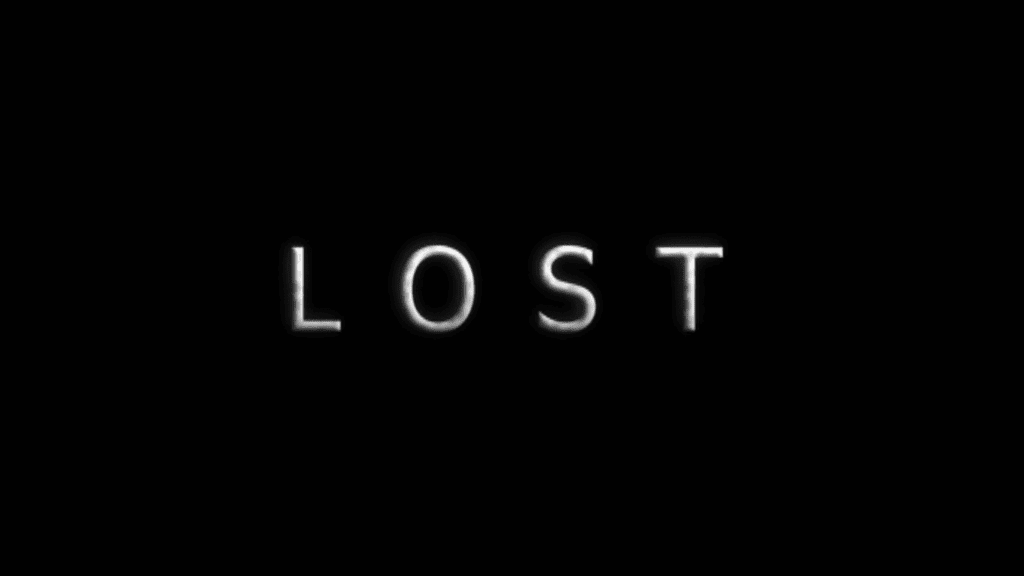 Would you like to see more Lost adventures on the island? Would a top-to-bottom reboot of the original show be better than all of the ideas presented? Let us know in the comments below and be sure to check out these other news stories from the world of television! 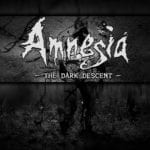 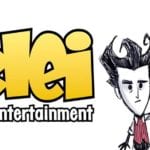 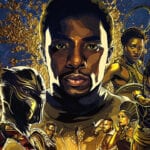