The Trailer For Red Dead Redemption 2 is Finally Here! (VIDEO) 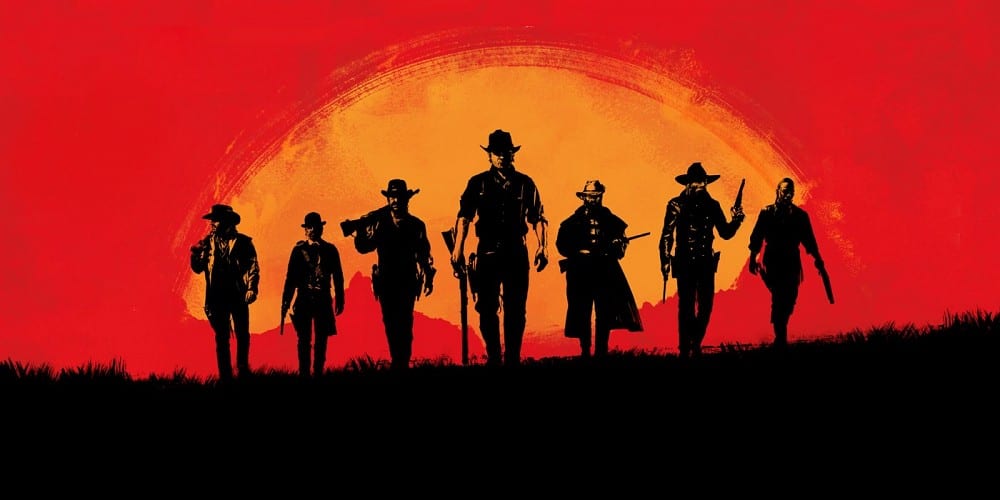 The trailer is set in a haunting musical tone through some pretty impressive enviromentals. Peaceful, even. And can you spot all of the familiar faces?

Fans of the series are blowing up the internet after a tantalizing week of teasers, vague posts, and wild speculation. This was just a teaser trailer but consider us teased, this was an amazing announcement led by Rockstar and we know it won’t be the last. Stay tuned with DFTG as we continue to bring you the latest and greatest in gaming news!

What say you, gamers? Excited for this? ARE YOU EXCITED?!?!?! I’m excited. Let us know how excited you are in the comments below! 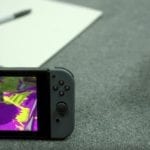 The Nintendo SWITCH is Officially Here - Here's Everything from the Unveiling! (VIDEO) 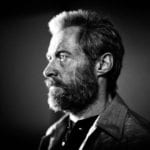