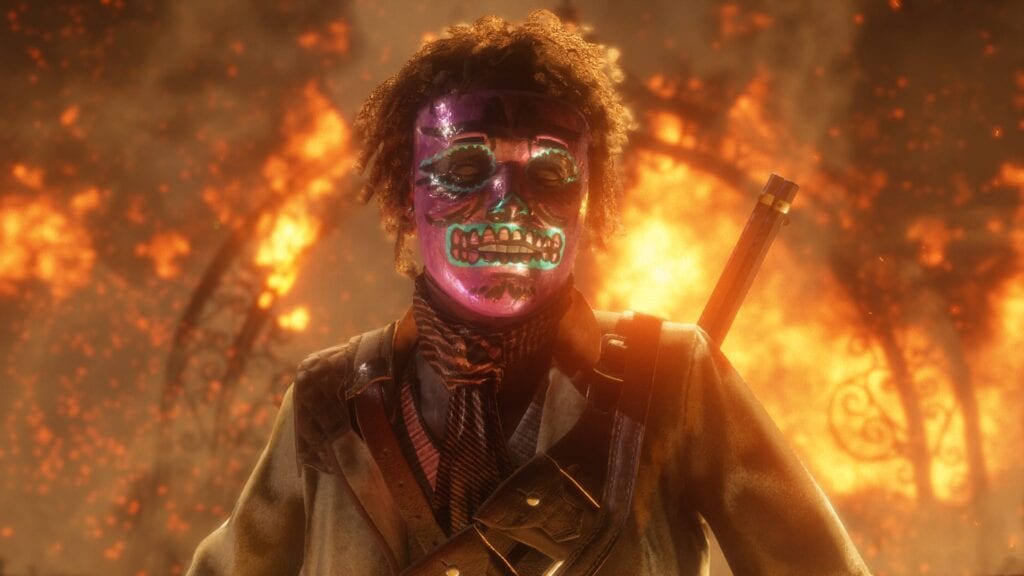 Rockstar Games has officially revealed the upcoming Halloween seasonal content for Red Dead Online. A new bounty, new masks, and club XP bonuses are in store for users. First up for users will be a new legendary bounty. Wanted dead or alive for murder and embezzlement, Philip Carlier is on the run in Lemoyne. Apparently he has more than a few screws loose thanks to the use of “dissociative chemicals.”Carlier can be found hiding in the swamps of Lagras after picking accepting the bounty at the sheriff’s office. It can be played again at a higher difficulty after a short wait.

Now comes the new seasonal stuff. Users will have the ability to obtain a couple of new masks to scare the living daylights out of their friends and enemies alike such as the Freak Mask and the Horror Mask. You can also just wear them to look cool. 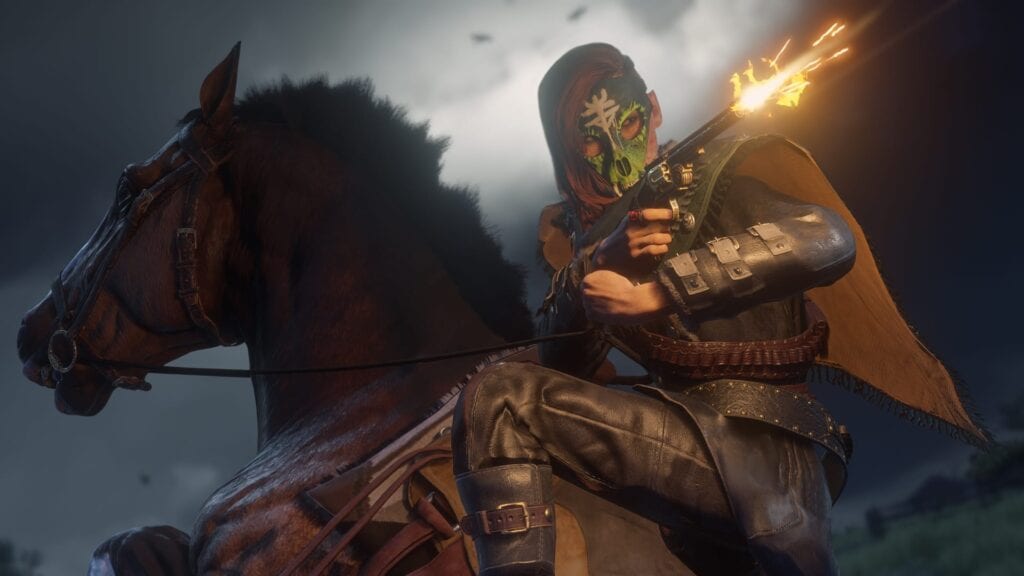 Users that are in one of the three special roles will also get a free mask. Bounty Hunters will receive the Creature Mask, Traders will get the Swine Mask, and Collectors will earn the Masquerade Mask, all exclusive to this season’s content. Those who are Outlaw Pass holders will also get exclusive variations of the Freak and Horror Masks. All the usual weekly challenges and collectibles will still be updated as well. The Free Aim Series this week will be called Make it Count. It’s essentially a battle royale using only throwing knives and bows.

Red Dead Redemption 2 is now available for PlayStation 4 and Xbox One. The PC version is slated to arrive soon.

Enjoying Red Dead Online so far? Pumped for the PC version of Red Dead Redemption 2? Let us know in the comments and feel free to keep reading Don’t Feed The Gamers for the gaming and entertainment news you care about. Also, be sure to follow DFTG on Twitter for more updates. 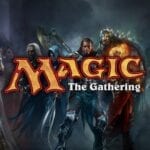