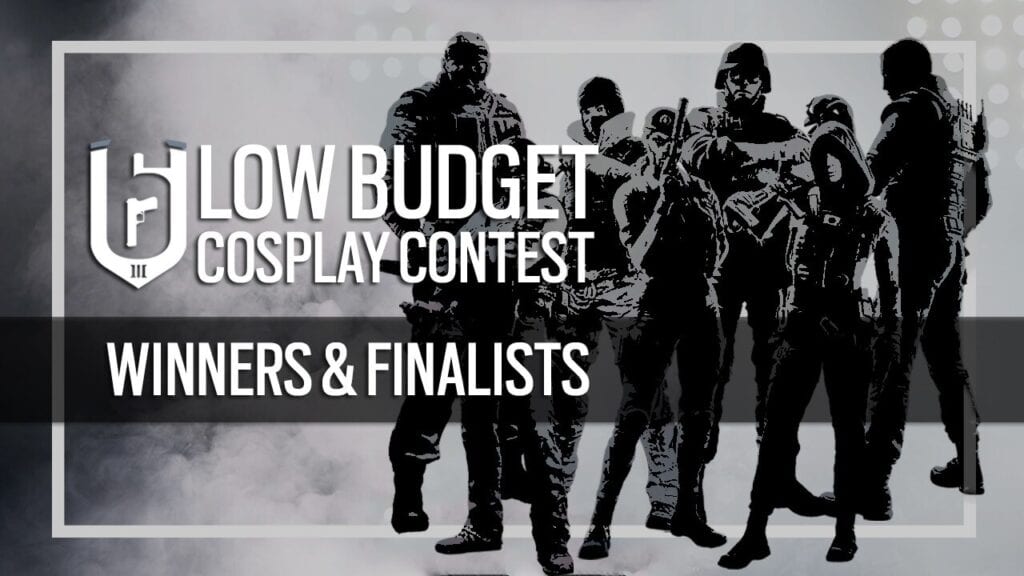 The trials and triumphs of attempting a low-budget cosplay with maximum efforts and little funds are honorable and hilarious, and yet the folks featured below accomplished the feat AND gained props from Ubisoft. Last month, the company announced a rewarding cosplay contest for community members of Rainbow Six Siege, imploring players to explore their creative side and create budget-friendly outfits inspired by the game. The people have submitted their efforts and Ubisoft has spoken!

Three lucky winners received the honorary first, second, and third place prizes. There were seven additional winners, finalists from the community that deserved an honorable mention and even a prize! Check them out below:

some closet @Rainbow6Game cosplay with my daughter showing Buck and Caveira! She loved the makeup so much after the photo she put on pink lip gloss and went as Princess Caveira #R6CosplayContest pic.twitter.com/GQ8pwZEGmW

Of course, noteworthy low-budget cosplayers came in as seven finalists. They were presented in no particular on the official Ubisoft blog announcement, all of them received the full Crimsonveil Halloween collection for a job well done. Pretty sweet, if you ask me. Curious as to what each winner looted in the end? Check out the prizes below. Perhaps it will entice you to enter the next time an opportunity like this comes around?

Are you one of the faces that graced any of the prize-winning community members of Rainbow Six Siege? Do you think you can do even better than the ones on the pedestal this time? Let us know what you think in the comments section below or start a conversation on DFTG Facebook page. To stay up to date on gaming news as it happens, follow us on Twitter! Here’s some of our latest to catch up on:

Rainbow Six Siege is available to play now on PC, Xbox One, and PlayStation 4. 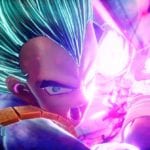 Jump Force Will Not Have An English Dub Feature (VIDEO) 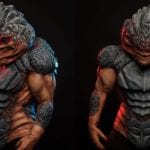