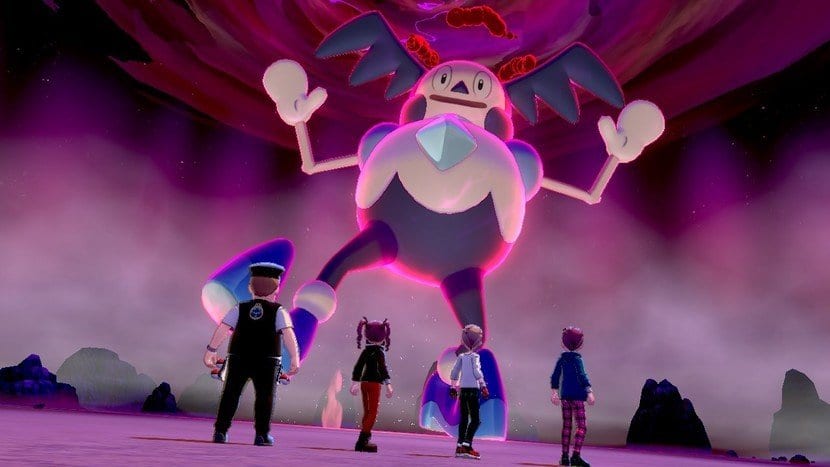 Pokémon Sword and Shield has been in the hands of gamers for a month now, and while the weeks leading up to the launch had some controversy surrounding them, fans seem to be loving the newest generation of Pokémon games. Despite being around for over two decades at this point, the Pokémon franchise continues to only grow in popularity and the platforms on which it is present. Many assumed that the new games would sell well, but it seems they may have outperformed initial expectations. New reports indicate that the Pokémon Sword and Shield launch was the bestselling launch in the franchise history. The report states that the Sword and Shield launch toppled the previous bestselling launch, which was Pokemon Sun and Moon. 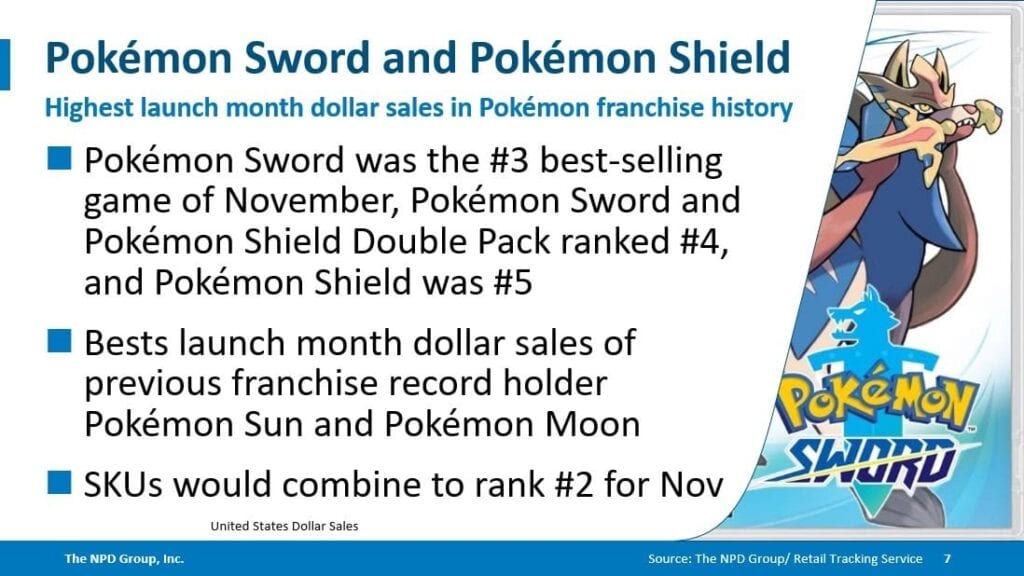 According to Mat Piscatella of the NPD Group on Twitter, the research organization has compiled the sales data of the US gaming industry for November 2019. Piscatella claims that the first month sales for Pokémon Sword and Shield were the highest of any first month for a Pokémon game release. This topples the previous Pokemon record holders, which were Pokemon Sun and Moon.

Not only these accomplishments, but NPD also learned that Pokémon Sword was the third best selling game of November 2019, with Pokémon Shield being fifth, and the dual pack of both games coming in at fourth. It is interesting to know that Sword and Shield performed so well, but it may be a sign of both Pokémon’s increasing longevity and the mass appeal of the Nintendo Switch. It definitely makes sense, considering the cross-generational need to catch ‘em all.

What do you guys think about the Pokémon Sword and Shield launch being the bestselling launch for the franchise? Let us know in the comments below! Be sure to stay tuned for the latest Pokémon news, such as the Gigantimax Snorlax coming soon to Pokémon Sword and Shield, here on Don’t Feed the Gamers! Follow us on Twitter to see our updates the minute they go live! 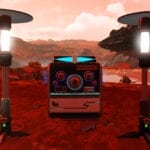 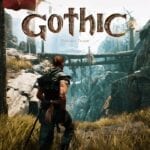