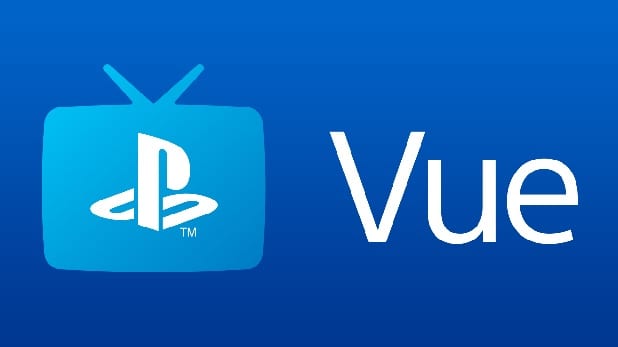 It looks like the dream is officially dead for PlayStation Vue. Launched back in 2015, Sony Interactive Entertainment’s PlayStation Vue acted as an alternative TV viewing service, though over four years later Sony has announced that it will soon be pulling the plug on the ordeal, citing the now “highly competitive Pay TV industry” as the reason for its demise.

Over four years ago, we made a bold decision to change the rules and revolutionize the traditional TV-viewing experience in the U.S. with PlayStation Vue,” Sony began in a recent blog post. “We set the bar high and sought to innovate an established industry by delivering a modern TV experience. By completely rethinking live and on demand television, we offered an incredible user experience that allowed viewers to discover and watch content in completely new ways.”

Today we are announcing that we will shut down the PlayStation Vue service on January 30, 2020. Unfortunately, the highly competitive Pay TV industry, with expensive content and network deals, has been slower to change than we expected. Because of this, we have decided to remain focused on our core gaming business.”

This does not mean the end of accessing movie and TV content through PlayStation consoles, though, as users can still do so through Sony’s partnerships with “top entertainment apps.” “With 100 million PlayStation 4s in the market today, our community continues to grow and thrive,” Sony said.

We will continue to deliver the best entertainment experiences across the network, along with other key gaming services, including PlayStation Now and PlayStation Plus.”

“We are very proud of what PlayStation Vue was able to accomplish. We had ambitious goals for how our service could change how people watch TV, showcasing PlayStation’s ability to innovate in a brand-new category within the Pay TV industry. We want to thank all of our customers, some of whom have been with us since PlayStation Vue’s launch in 2015.”

The PlayStation Vue service will shut down on January 30, 2020. Thanks for the heads up, Prima Games.

So, thoughts on the PlayStation Vue shutting down? Let us know in the comments section below, and as always, stay tuned to Don’t Feed the Gamers for all the latest gaming and entertainment news! Don’t forget to follow DFTG on Twitter for our 24/7 news feed! 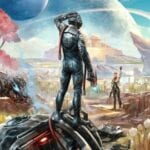