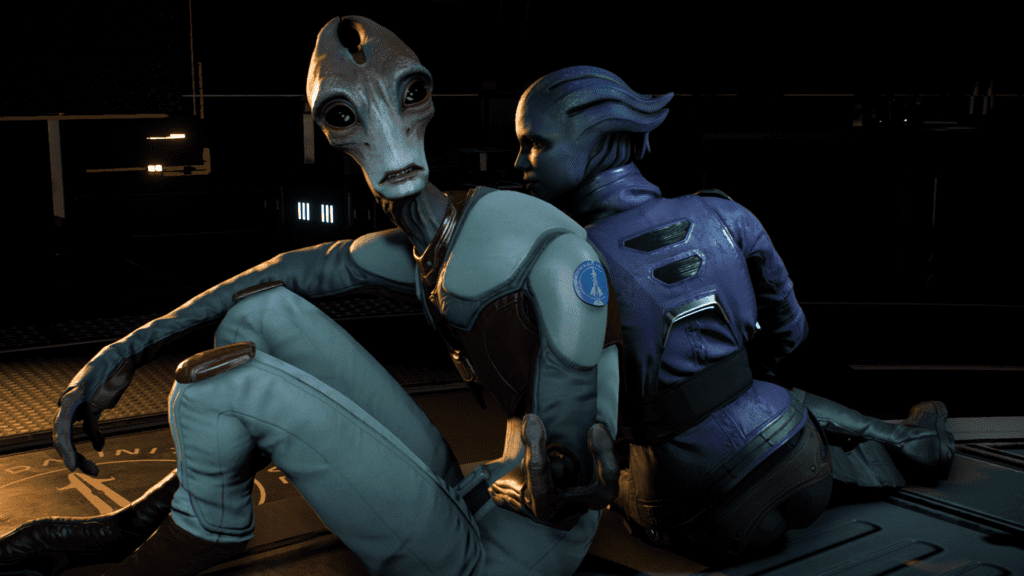 The road to Andromeda was rocky from the start with immediate criticism even before the game’s release for shortcomings seen in animation style and glitches. Though many loved the latest title in the franchise, and many patches since its release fixed the talked about issues such as facial animation, customization, and more; sad news still broke earlier in the week from the studio behind Andromeda themselves. In case you missed the full statement, you can read it here, but the gist was that there are no plans for DLC and that single-player support, at this time, has come to a close. Though the ending of their message gave many hope with a quick mention to the possibility of more Mass Effect, and EA boss Patrick Soderlund addressed the franchise’s future.

In a recent interview, EA’s Executive Vice President Patrick Soderlund had this to say about the criticism, where they went wrong, and his take on the title personally:

Well I think, my personal opinion is, I think that the game… I usually don’t do this, but this is one of those places where I feel like the game got criticised a little bit more than it deserved,” Söderlund said. “I think the game is actually a great game. Yes, we have to acknowledge the fact that there were some things that maybe we could have done better, absolutely, but as a whole, if you go in and you buy the game today with everything that’s in it today, I believe that that’s a game worth buying, personally.

What we need to be careful though of is, whenever we bring Mass Effect back again, we have to make sure that we bring it back in a really [relevant] way, and in a fresh, exciting place. That’ my job, and that’s Casey’s [Hudson] job, and BioWare and the Mass Effect team’s job, to figure out what that looks like, and that we don’t know yet, but we will.”

Recently there was a survey that reached out to players about the latest installment, as well as the EA forums being completely open to the public. It was clear throughout the narrative in Andromeda that there was always meant to be a second game. From the benefactor, to family ties, and plenty of other open-ended questions waiting to be solved in future releases, it was clear there was much more to this story and that Andromeda was just a taste. “Whenever we bring Mass Effect back again,” opens up a lot of hopefuls that were pleased with Andromeda and were crushed when the news was announced that the first in the Andromeda series was cut short.

Could we be seeing a continuation of the Andromeda cycle, or will they bring back an entirely new narrative? What do you hope to see in the future of the Mass Effect franchise? Join in on the conversation in the comment section below, and don’t forget to check out DFTG on Twitter for gaming and entertainment news live 24/7! 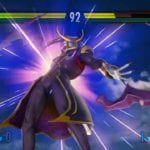 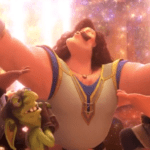