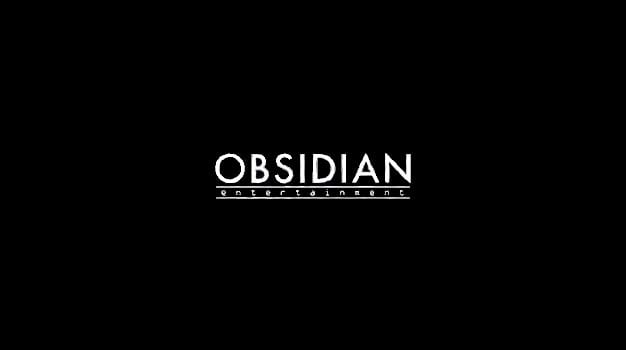 Below are two posts from Obsidian Entertainment’s official Twitter. Immediately following the Tweet below, the developers followed up with a graphics interchange format (GIF) that reads: “Talk amongst yourselves,” and a link to a forum for Project Louisiana. They knew it would cause a ruckus and, of course – why not? Teasing gamers and fans about a new IP, leaving too much room for speculation, and nothing to go on – that is how you get conversations started. Bethesda owns rights to the Fallout franchise so, unless the two have decided to collaborate for a title following Fallout 4, there isn’t much to talk about.

I used to dream that when my god came back, he would forgive us. That’s the trouble with dreams. Sooner or later, we all have to wake up.”

Despite a trademark file on “Fallout: New Orleans” in August 2016, recent social media activity from Obsidian seems to prove otherwise. Not only that, a simple search for those keywords on the European Union Intellectual Property Office website show that the trademark application no longer exists. Even though a new title would be amazing, since New Vegas was a grand slam for fans of the franchise, another Tweet posted today discusses the ‘Leaden Key’ (seen below).

It’s a not so sly gesture to Pillars of Eternity. As succinctly described in the PoE Wiki, the Leaden Key “is a secretive organization dedicated to the goddess Woedica and the preservation of the secrets of the gods.” While this may not be the news many would like to hear, unless Obsidian Entertainment is purposely distracting players from a subtler signal to a Fallout title – this is as good as it gets.

You know better than anyone that nothing is more dangerous than a god’s secrets. Perhaps the Leaden Key was right to keep this one buried.

The community forum for ‘Project Louisiana’ has since abandoned further conversation on the Fallout: New Orleans thread, and continues to post on the Pillars of Eternity one instead. The community is strong and some admit a very clear desire for a game similar to New Vegas, but acknowledge references to the latter. “I’d love for [Fallout: New Orleans] to be true, bit [sic] it’s almost certainly PoE2, the image and quote are clearly a reference to Eder, and there’s even a letter in one of the fictional languages of PoE hidden on the page,” said Guest_IonutRO_* in reference to the above image.

What do you think the new Obsidian Entertainment IP is? Do you think the Tweets above could still hint at a new Fallout title? Feel free to let us know in the comments section below! We would love to hear from you. Don’t forget to follow Don’t Feed the Gamers on Facebook and Twitter to stay up to date on all the gaming news as it happens! 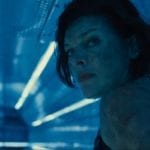 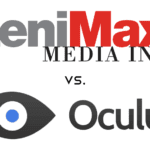