Nintendo Switch Gets its Own Yoshi Game at E3 (VIDEO) 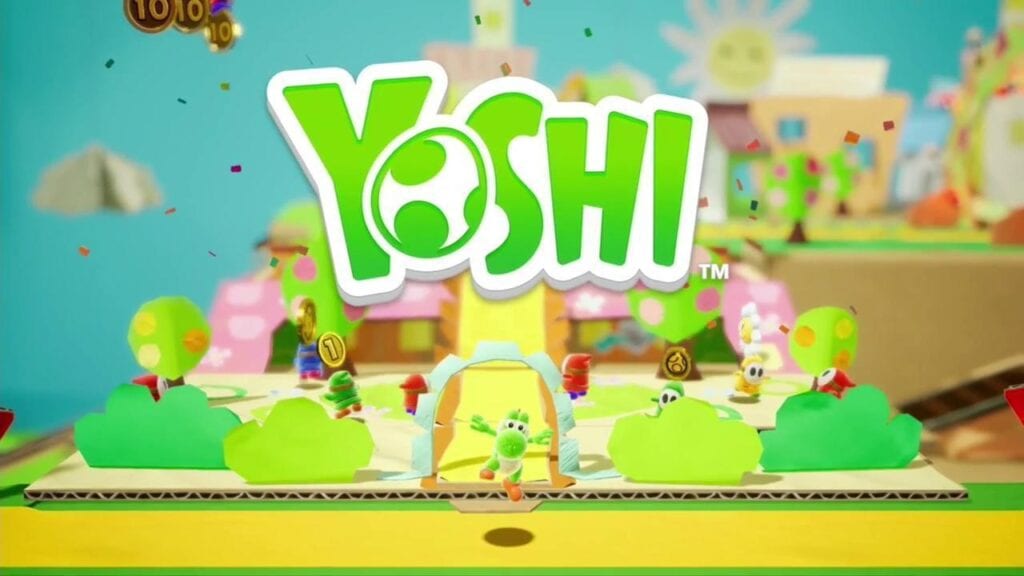 Fans of the Super Mario universe and owners of the Nintendo Switch have something to look forward to next year. Nintendo announced at E3 that a new Yoshi title will be joining the console’s growing list of games. In this title, Yoshi is on a new solo adventure for the Nintendo Switch and the action platformer will give players a chance to dive into a huge world. The look is something like a mini diorama, as described by Nintendo, but it looks expansive and full of fun.

The new Yoshi game will have those who play it looking for items and teaming up with a friend as they navigate the stages. Collecting eggs and donning dino bone armor are just a few of the things players can look forward to doing. While the dino bones may be questionable (isn’t Yoshi a dinosaur too?!), the features look like they’ll be a good time. Check out the trailer below:

The game also features items made of cardboard and paper-mache, giving the world an adorable art project feel. With the perspective of Yoshi to boot, players will have a birdseye view to enjoy. This art style is new to Nintendo, but it definitely seems to suit the franchise. This is also the first Yoshi title since Woolly World, which was released in October 2015. That title first arrived on the Wii U and was ported to the 3DS just this year. With a new project on its way, players will get the chance to enjoy Yoshi all over again.

More information will be available on this and other E3 titles announced today during the Treehouse livestream. With the event expected to last a couple days, more gameplay and videos are likely to emerge. Fans can expect this title to launch sometime next year. 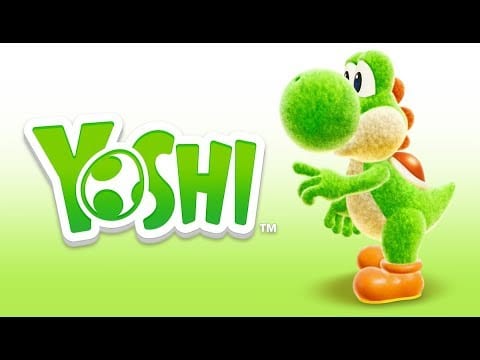 What are some first impressions of the new Yoshi game? How do you think Nintendo’s presentation went during E3 this year? Join in on the conversation in the comments section below! As always, don’t forget to follow DFTG on Twitter for live gaming and entertainment news 24/7! If it’s more reading that you’re needing, check out the following: 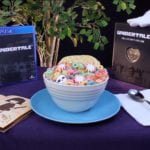 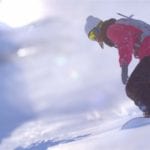