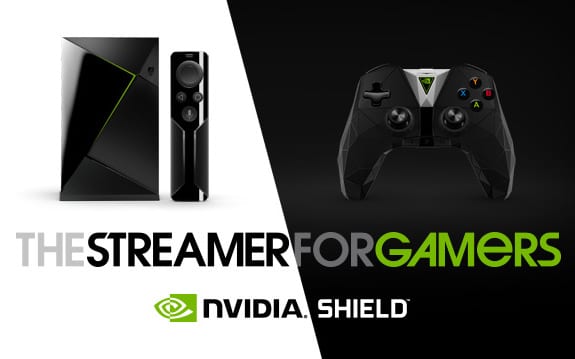 Announced at this year’s Consumer Electronics Show, the updated Shield TV home streaming box is coming and it was created just for gamers. Nvidia’s new model has an upgraded design and it supports 4K HDR streaming. One difference between this streaming device and others is that it comes with both a remote AND a game controller.

Shield TV has 3X the performance of other streaming boxes, according to Nvidia and it runs Android TV. It can stream 4K content from many apps including Google Play Movies, Netflix, Amazon Video, and Vudu. Nvidia says that the older Shield TV boxes can get these new features with a software update that will happen some time in January.

Shield TV will now also have Google’s Assistant, which includes voice controlled, hands-free commands to make your life a little easier. There will also be a peripheral microphone that’s sold separately called Nvidia Spot. It can be put anywhere in your house to hear your voice commands, kind of like Amazon’s Echo Dot, except the Nvidia Spot needs the Shield TV to work. Another great bonus is that the Shield TV will integrate with the SmartThings smart home hub so you can control different smart home appliances with it. Now on to the gaming! The new Shield TV supports thousands of games and any future games from Ubisoft will be released for the streaming box at the same time it’s released for PC. They are also going to release a Steam app that lets gamers stream their games in 4K HDR to their TV’s! 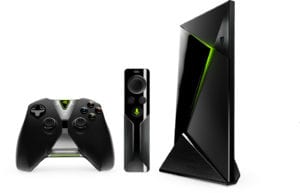 You can pre-order the new and improved Shield TV for $199.99 direct from their website and it should be shipped out this month. There is also the Shield TV Pro, which comes with a remote, controller, headphone jack, and 500 GB of internal storage. The pro costs $299.99 and will be available a little later. What do you think of this streaming device just for gamers? Let us know your thoughts in the comment section below and make sure to follow DFTG on Twitter for more updates as they come in from the Consumer Electronics Show. Here are some more articles that cover some of the CES announcements so far: 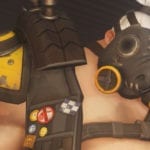 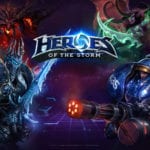 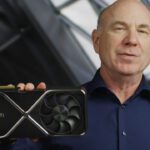 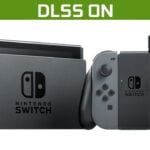 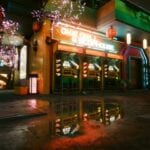 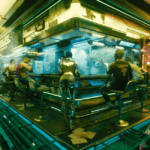