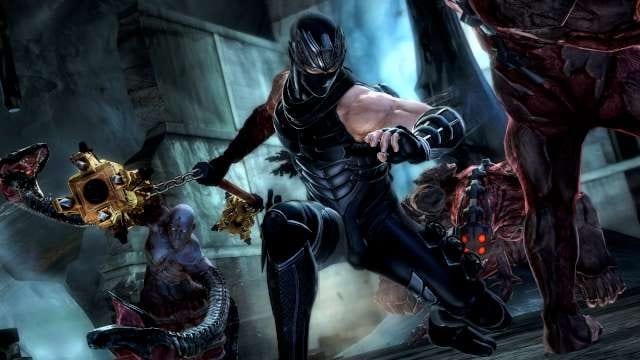 It’s been quite some time since we’ve seen a new Ninja Gaiden game, with the franchise’s most recent release debuting back in 2014. While series fans have understandably been saddened by the notable lack of Ryu Hayabusa this generation, a recently discovered product listing has revealed that Koei Tecmo may be working on a new Ninja Gaiden Trilogy collection, rather than a brand new entry in the series for this console generation or the next.

The news comes by way of the folks over at vg247, which reported on a new product listing discovered by redditors on Game Source Entertainment, a notable video game distributor in Hong Kong. The distributor’s website was recently updated with listings for a ‘Ninja Gaiden Trilogy’ for both PS4 and Nintendo Switch.

So, thoughts on the possibility of a new Ninja Gaiden Trilogy? Let us know in the comments section below, and as always, stay tuned to Don’t Feed the Gamers for all the latest gaming and entertainment news! Don’t forget to follow DFTG on Twitter for our 24/7 news feed! 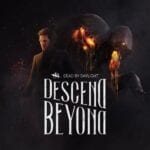 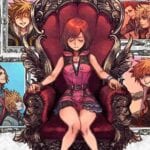