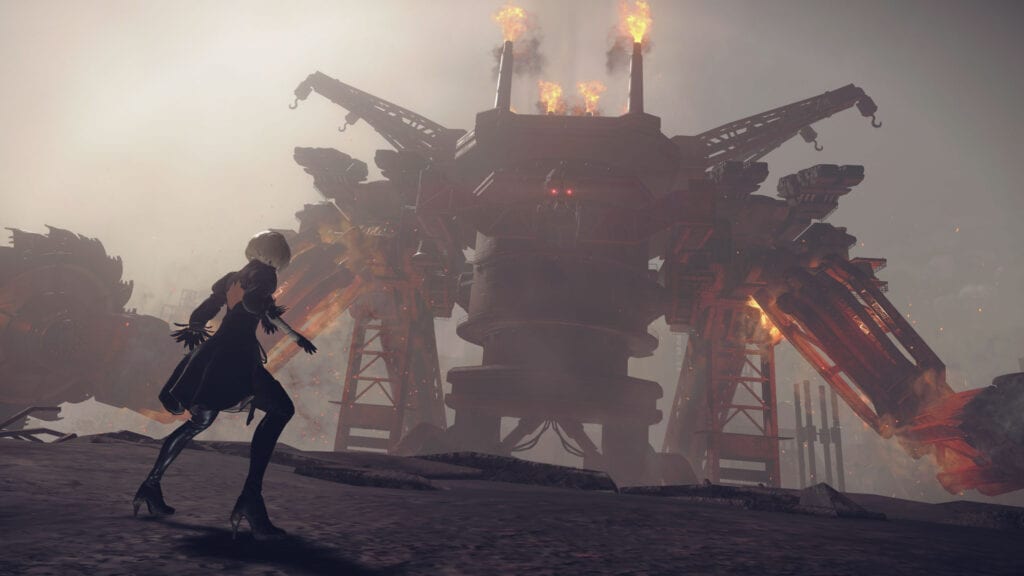 While the game has only been out for a week, players are already putting the intense battles of Nier Automata‘s hard mode to the test with impressive results. The difficulty level once you hit the hard and very hard modes makes the game increasingly difficult, in some cases even killing the player in one hit. Some streamers have found ways of taking down the biggest bosses in the game, sometimes challenging themselves in ways that severely limit their options.

Typically, players need to grind in order to defeat Nier Automata‘s hard mode and especially the very hard mode. However, YouTuber TopTierAction was able to tackle some of the worst bot-baddies in the game without taking a single hit. Below is a video of one such battle and their channel has more you can see if you don’t mind spoilers:

If you thought that was impressive, YouTuber QQDangoQQ, who recently defeated every boss on very hard, is now at it again with even more restrictions. This time around, they are using no performance-enhancement chips, long range weapons, or AI assistance. While they’re roughly halfway through the game, they are making impressive progress. Below is a battle with a boss midway through the game in a forest:

While Nier Automata‘s hard mode and very hard mode have presented incredible challenges for players, fans like the ones above are pushing the game’s boundaries in order to see what they can accomplish. QQDongoQQ also has videos showing players how to defeat two secret level 99 bosses with their bare hands on Very Hard mode. The fights are impressive and do well to demonstrate what certain buffs can provide players.

YouTube is littered with fans of the game testing creative ways to defeat even the most impossible bosses. Ludwig Nest and yy dabu, for instance, get it done with methods that are a little less cheap. Ultimately, the unique combat style lends itself to some interesting ways of solving difficult boss problems in Nier Automata‘s hard mode. We can’t wait to see what else fans come up with as this game gets more play time!

Have you played through Nier Automata‘s hard mode and very hard mode yet? What do you think of the gameplay? Join in on the conversation in the comment section below or start your own on our Disqus! Don’t forget to follow us on Twitter for live gaming and entertainment news 24/7! 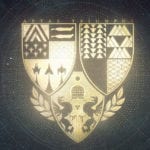 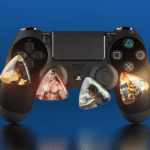