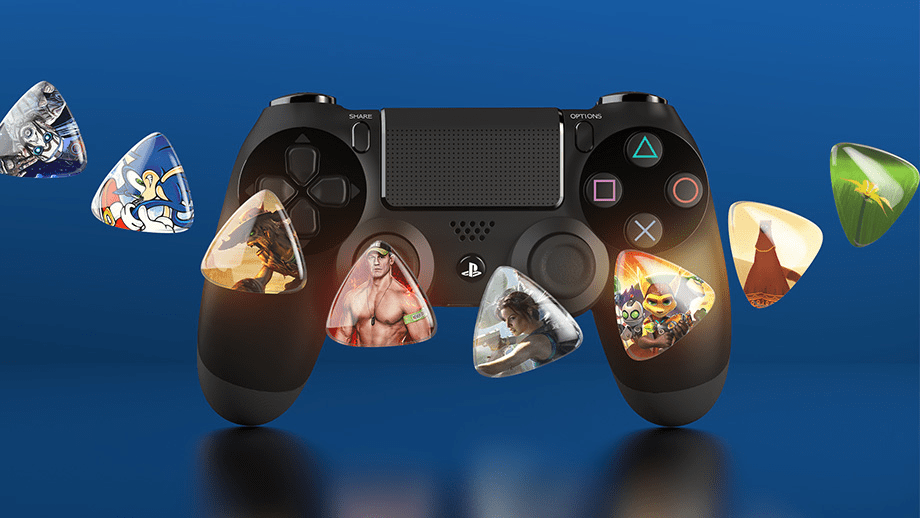 Gamers have had the ability to stream PlayStation 3 games on their PC and PS4 with cloud gaming service PlayStation Now for the past few years. Each week, more and more titles have been added to subscription-based platform with the current number of games resting at 483 available for play. According to the official PlayStation Blog, it looks like we won’t have long before the new console generation is brought into Sony’s on-demand circle.

Announced recently was the future inclusion of PS4 games in the PlayStation Now service. A current roll-out date has yet to be laid out, but in the meantime, Sony plans to launch a beta test for the first wave of game additions over the next few weeks, exclusively for select PS Now subscribers. Not a bad way to get people to subscribe on Sony’s part. 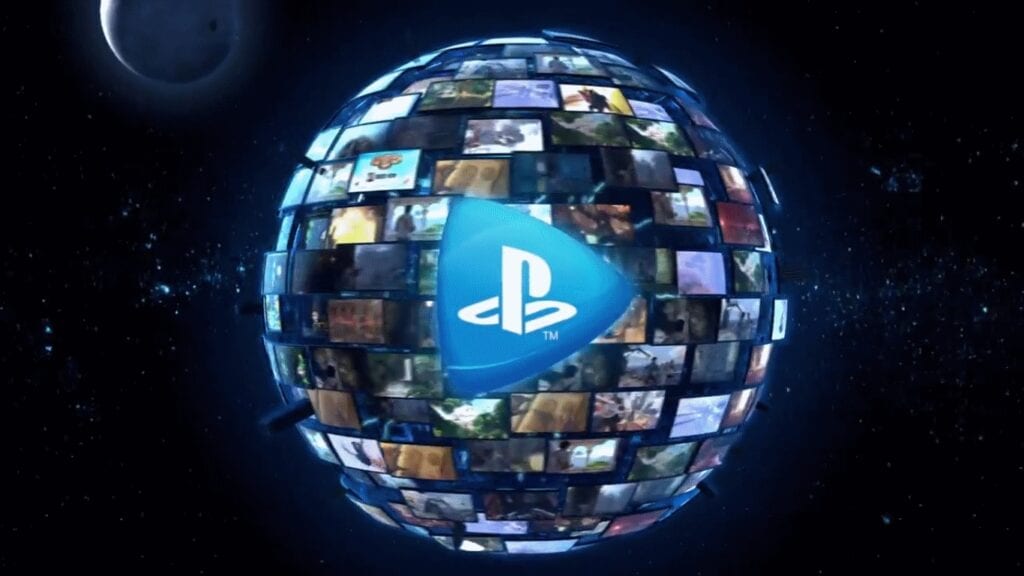 The timing of this announcement comes just two weeks after Microsoft revealed its own competing Xbox Game Pass. The most notable difference between the two is the Xbox One’s ability to download games rather than PlayStation Now’s method of keeping it streaming-only. More information is expected to be divulged in the coming weeks. Obviously, we here at DFTG will have that news covered as soon as it’s available.

Are you interested in streaming some PlayStation 4 games? What are some games you’d like to see included in the first wave of PlayStation Now selections? Let us know in the comments ad be sure to follow DFTG on Twitter if you like 24/7 gaming and entertainment news. You can also head to our Disqus channel for a forum of chill video game chatter. You can catch up on more PlayStation news from these links below: 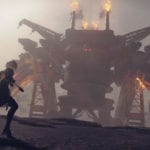 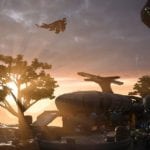