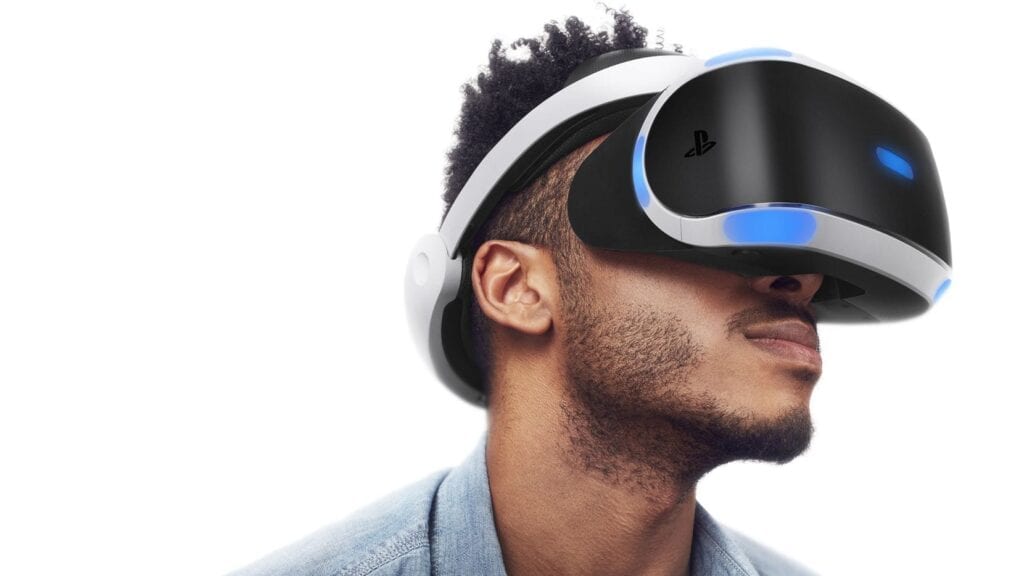 This week’s been pretty great for PlayStation fans. Sony has officially confirmed their next console will indeed be called the PlayStation 5 and will be coming out Holiday 2020. Newly appointed Sony Interactive Entertainment CEO Jim Ryan took to the PlayStation blog to share the news. But apparently that wasn’t the only good news, as a new leaked patent gives us a first look at the next generation of PlayStation VR.

While this info wasn’t shared through official PlayStation channels, the folks at Dutch website LetsGoDigital have credibility as they previously leaked the PS5 dev kit. A WIRED report confirmed the authenticity of the previous leak, and this new patent has some pretty legit looking corporate-speak and diagrams. 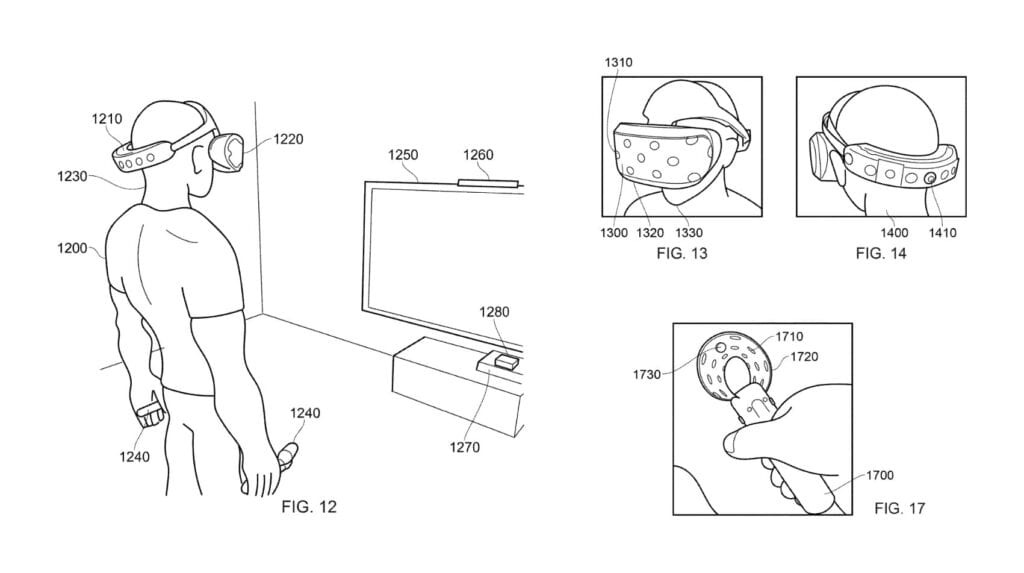 You can check out all 26 pages of the full patent right here. The enclosure for the headset seems very similar to the first PSVR model, but will feature two new front cameras as well as a rear camera. There will also be an updated version of the well-worn PS Move controllers that will feature built in cameras as well. Used in conjunction with the PlayStation Camera, Sony may be trying to achieve room-scale VR. This has really only been a feature of PC-focused headsets such as the HTC Vive and certain Oculus models. But seeing it on a console is certainly an intriguing premise. We’ll be sure to bring you more news on PlayStation 5 as soon as it becomes available.

Are you excited for a new next-gen PlayStation VR headset? What other features and hardware would you like to see on PlayStation 5? Let us know in the comments below! Be sure to also follow us on Twitter, Like us on Facebook, and check out all the latest news from Don’t Feed The Gamers: 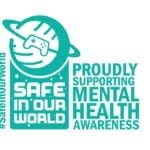 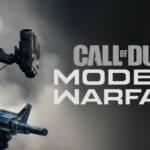