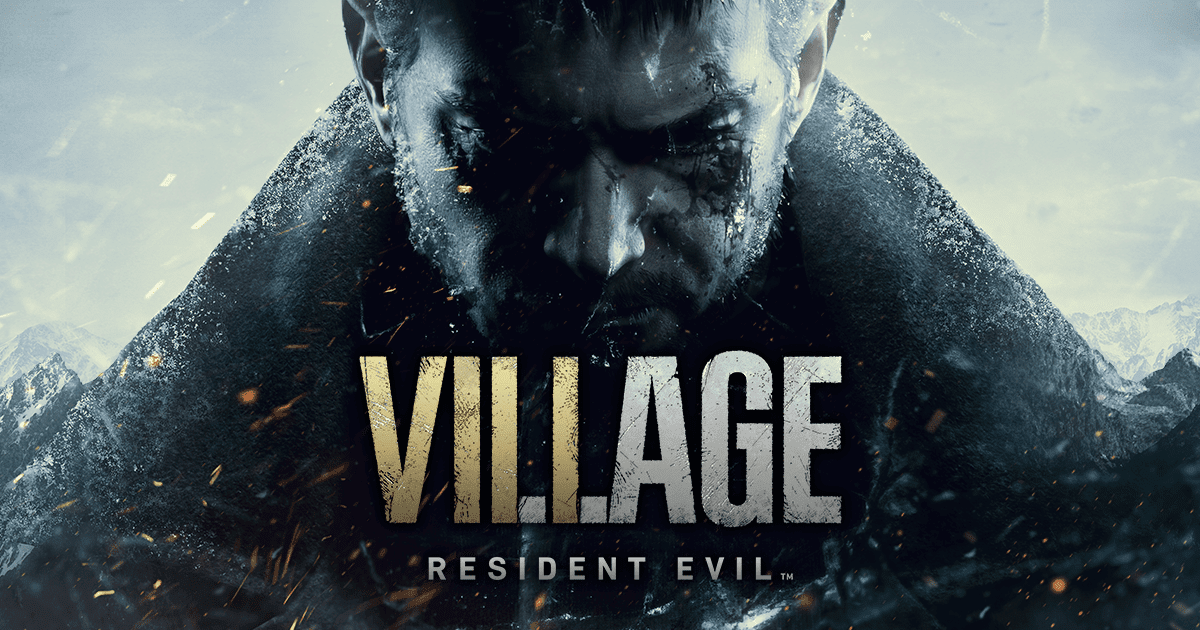 The Resident Evil franchise is known to be one of the most successful to date and fans are excitedly awaiting more from the latest in the series from Resident Evil 8. Capcom has already released a trailer which had caught on quickly and has been celebrated by the fan base, so it’s no surprise that people are eager for another taste.

I feel like this shouldn’t be very surprising as Capcom already has said there’d be more RE8 stuff in August, but yes there will be a new RE8 trailer next month, along with some other things. https://t.co/0P1z513Hez

Not much has come out about the newest game in the series since it’s initial bout of materials, which only has fueled the frenzy for more. The premise for this particular installment of the game series is set to take place a few years after the events in Resident Evil 7: Biohazard and follows main protagonist Ethan Winters with the scene set in Europe. Resident Evil 8 uses RE Engine which has brought titles such as Resident Evil 2, Devil May Cry 5 and more to life.

Resident Evil 8, also known as Resident Evil Village was announced at the Playstation 5 reveal that took place in June 2020 and the game is set for release in 2021. It will be available for play on PS5, Xbox Series X and Microsoft Windows. This was confirmed by a video on the games Steam page in which producers Tsuyoshi Kanda and Peter Fabiano speak a bit more on the game and development.

What do you think? Are you excited to see more from Resident Evil Village, also known as Resident Evil 8? Sound off in the comments below!