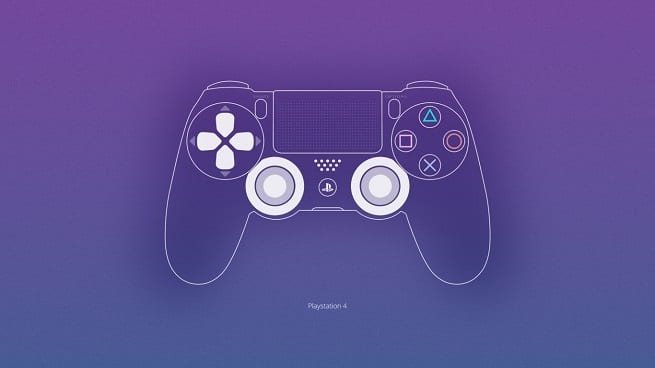 Now that those random server issues that Team PlayStation has been dealing with all week seem to be under control, it’s time to look forward to growing that game library a bit more with some sweet new games. Whether you’re looking to get your fight on with UFC 3, or wanting to dive into the world of Final Fantasy once more with Dissidia, there are quite a few options dropping in the week ahead! Here is every PlayStation game releasing this week:

Dissidia is a fantastic choice,  one that many fans of Final Fantasy as a whole can enjoy when seeing fan favourite characters from the past once more, “Choose from more than 20 legendary Final Fantasy characters and battle in a unique three-on-three arena. Call forth familiar summons like Ifrit, Shiva, and Odin to dominate the opposing side or to turn the tide of the battle in each match.”

We also can’t help but to recommend the downloadable title Feral Fury, because it’s pandas on a mission – come on, how perfect is that?! “Long after humankind perished in the flames of the oil wars, the great panda empire is expanding throughout the galaxy as the new dominant power. With the old world in ashes and an endless need for bamboo, entire planets are turned into plantations, and the flames of war are lit once again.”

Whatever you’re itching to play on your PS4, PS VR, or PS Vita – there’s a little somethin’ somethin’ for everyone. What are your picks out of this week’s new releases? Anything particular caught your eye? Sound off with your gaming thoughts in the comment section below, and don’t forget to check out DFTG on Twitter for gaming and entertainment news live 24/7! 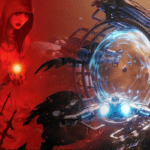 Dragon Age Ultimate Edition, Everspace, And More For Up To 80% Off - Limited Time Only! 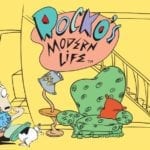 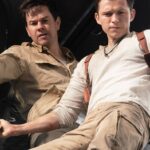