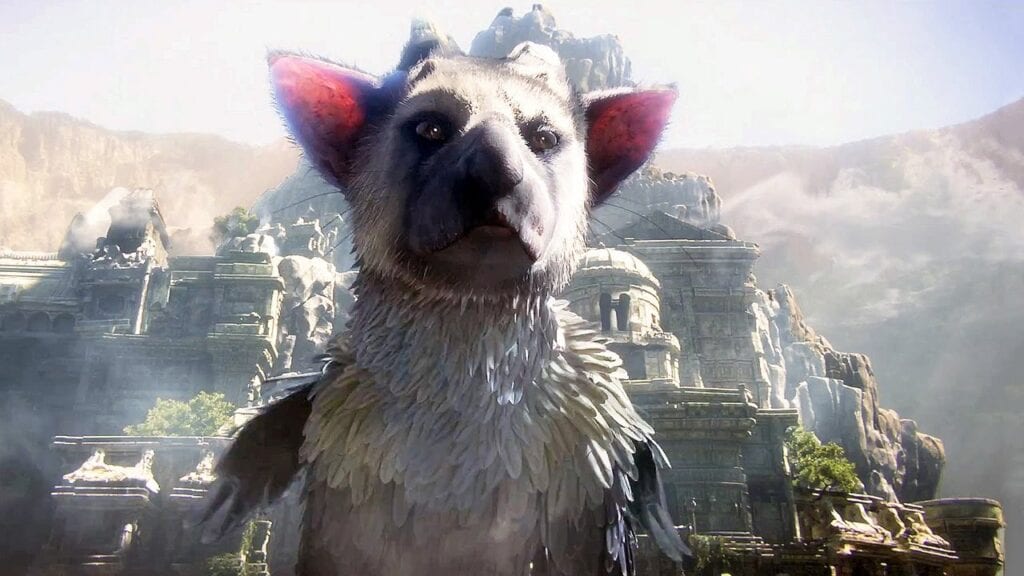 We are inching our way closer to the end of a nearly decade-long journey with the upcoming release of The Last Guardian on December 6th later this year. Delay after delay made this game seem like a Duke Nuke Forever situation of development purgatory, and the wait is so nearly over. Now with weeks left to go, Sony is deservedly giving the game a big marketing push for this final stretch with a new The Last Guardian cinematic trailer that is being shown in US theaters right now. The trailer, seen below, shows the main character being rescued from castle guards by Trico, the large creature that assists the player throughout the game.

In a post on the official Playstation Blog, Sony released this new The Last Guardian cinematic trailer alongside a new interview with Fumito Ueda, the game’s creative director. Among the topics discussed are the inspirations for Trico Ueda’s childhood. “Trico is a hybrid of sorts, a mixture of a cat, a dog, a bird, and the like,” said Ueda. “When I was younger, I grew up in a home that had a bunch of animals. But it’s really all based on my childhood memories, the way I interacted with the animals, the way they reacted to me.” 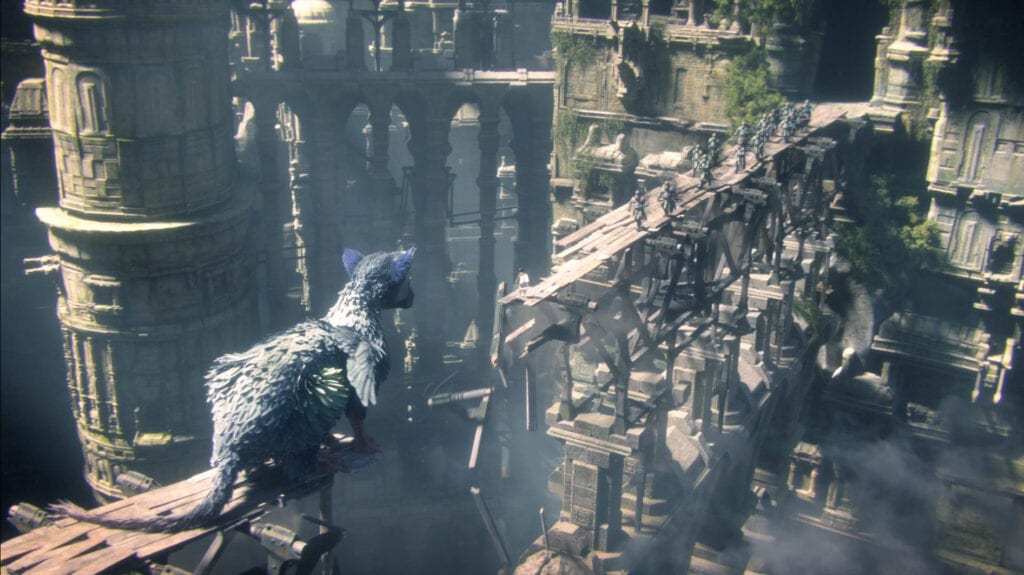 Ueda also acknowledges the possibility of The Last Guardian taking place in the same universe by saying “The way I see it, maybe they are from the same world, or the same universe. But anything further than that is really up to the player’s imagination. Everyone has a different level of relationship with the two previous titles, so we wouldn’t dictate that it is or it isn’t. It’s up to the player.” I’m relieved that this wait for this game is finally coming to an end, so I can get back to focusing on my fears that Kingdom Hearts III will not actually exist. What do you guys think? Are you going to pick up The Last Guardian? Does this trailer get you excited for the game? Let us know in the comments below! 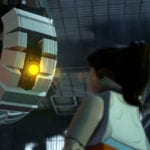 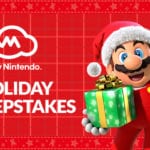