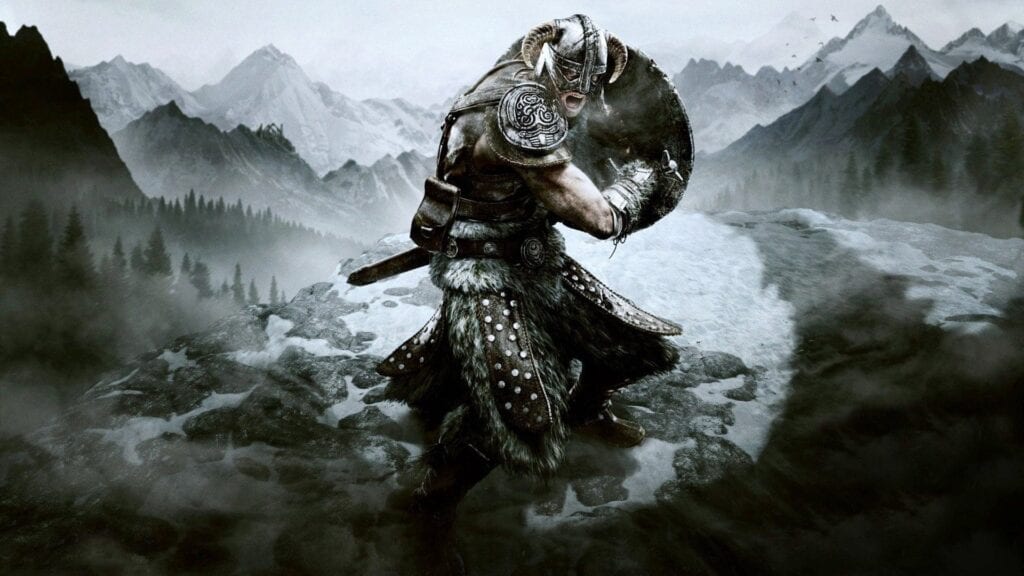 DFTG has got you covered if you’re looking for a new title to pick this week. We’ve rounded up the biggest releases that are coming out to help you take your gaming to the next level. You can check back with us every Monday to see what the week has in store for the player in you.

Xbox One, PlayStation 4, and PC

Ashes of Ariandel is the first major DLC to drop for the third installment of the ever brutal series, Dark Souls. With new magic, new bosses, new weapons and armor – this DLC is sure to bring the challenge back into your Dark Souls day-to-day.

Reynn and Lann adventure into the world of Grymoire while exploring the amazing world of Final Fantasy. This RPG’s child-like graphics and traditional RPG mechanics makes World of Final Fantasy something for both newcomers and veterans of this well-loved universe. Battle new and familiar foes while meeting some familiar faces along the way, this is a journey that is a good pickup for Sony fans.

Xbox One and PlayStation 4

Dragon Ball Xenoverse 2 follows up its award-winning predecessor with a fresh take on a classic franchise. Character customization, new and familiar characters, and an all new take on what it means to be a Super Saiyan, Xenoverse 2 is the perfect title for any Dragon Ball fan.

When a group of Kisaragi Acadamy High School students get trapped in a haunted elementary school, the quest for survival against a horde of corpses and tragic spirits becomes paramount. One wrong move and you could join the massive amount of souls who have previously vanished without a trace. This title has an anime feel to it with its 2D hand-drawn style and is surprisingly uncensored given the platform. Horrors, nightmares, and bloody fates all make for a delightfully terrifying 3DS experience.

A story of a young girl on the search for her missing dog Poro, who was taken from her after a tragic accident. As the little girl makes her way to find him, she is suddenly confronted with the truth that her home town isn’t the same one she remembers – it has become a shadow of itself, a darker place overcome by spirits and other mysteries looking to halt her in her quest.

Episode 3 continues TellTale’s Arkham episodic adventure that starts off with Penguin’s broadcast showcasing a terrorizing attack on Gotham City. It is Batman’s job to dive headfirst into the mystery surrounding the revelation of the Children of Arkham. That’s not all, there is a mysterious development occurring between Bruce Wayne and Selina Kyle while the downward spiral of Harvey Dent continues to take a darker turn.

Dance like nobody is watching! Tracks featuring artists like Sia, Sean Paul, Justin Bieber, and more are just a few songs to get you in our groove. With updated graphics, fluid dance moves, and upbeat enviromentals – Just Dance 2017 is the perfect title for a family or friends game night.

Xbox One and PlayStation 4

Revisit a title that continues to top the charts and enthrall gamers world-wide. Welcome to Tamriel, an empire that is on the precipice of major change filled with political intrigue and magical encounters. With the High King of Skyrim murdered ruthlessly, the player must choose a side and decisions must be made. This open world RPG will have the player exploring lands left abandoned, cities and towns full of intriguing characters, and leveling up to become what you were meant to be. That’s not all, there is a darkness lurking on the  edges of this world, magics are awakening and an ancient evil prepares to move. Battle epic dragons, interact with mythical beings, and become the hero that can stand against dragons and become a hero of the people.

Xbox One, PlayStation 4, and PC

The sequel to the original Titanfall, which was an Xbox One exclusive, comes a new adventure that delves into the relationship between machine and man. New elements come with this sequel such as a single-player campaign, open to all platforms, offline play, and more. With a new hero, Jack Cooper, who is aspiring to be a pilot, this story is jammed packed with action as this militia rifleman battles alongside his Vanguard class Titan to survive behind enemy lines and carry out their mission – no matter the costs.

Keep an eye out for new releases and awesome gaming news with DFTG. Planning on picking up any of these titles? Sound off in the comment section below and tell us your thoughts! 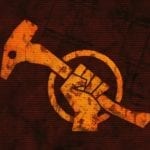 Red Faction Might Be Heading to the PS2-to-PS4 Catalog 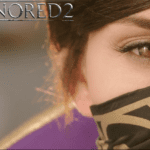